Jeremy is a designer and director for film and television. His curiosity and love of art and technology are always pushing him to experiment and learn. Jeremy has spent the last 10 years wearing various hats at Imaginary Forces in New York.

His work includes TV commercials, network branding, and game cinematics for clients such as HBO, ESPN, Google, Microsoft, and National Geographic. He has contributed to many title sequences including Mad Men, Boardwalk Empire, Terminator: Salvation, Hell on Wheels, Rubicon, and most recently won an Emmy for his work on WGN’s Manhattan. 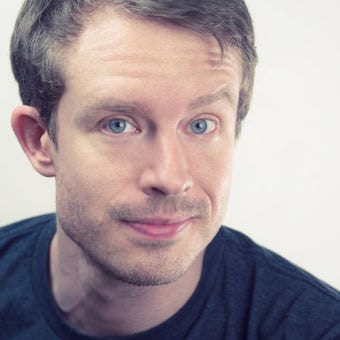