Jean-Luc David is a wearables developer & consultant based in Toronto, ON. He is a recognized expert on topics such as wearables, mobile technologies, and security. He’s written five books on computer programming for Wiley Publishing and has spoken at hundreds of conferences around the world. Jean-Luc work has been featured in several major media outlets, including CNN, Wired, CBC, Mashable, TechCrunch and Engadget. 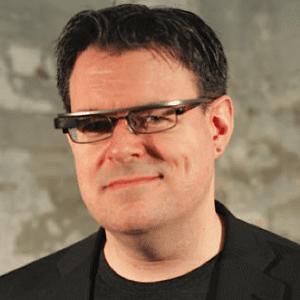