October 5-7, 2006 2006-10-05 00:00:00 2006-10-08 00:00:00 America/Toronto FITC Hollywood 2006 With the explosion of rich media and entertainment-driven Flash content, FITC is expanding to Hollywood, the capital of entertainment and rich media, providing a direct bridge from the key content industry drivers to the masters of the best technology to deliver that content. FITC Hollywood… Hollywood FITC Hollywood 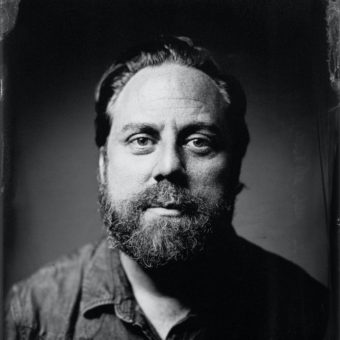