Ian is the founder and executive creative director of design and animation studio, The Sequence Group. Alongside this, he is a director, producer and visual effects artist with extensive experience in film, television, and gaming. Ian works closely with production studios and video game developers with expertise in the narrative expansion of new and existing properties. Ian’s hands-on background in animation, visual effects and live action enables him to undertake and manage a broad spectrum of mediums and projects. 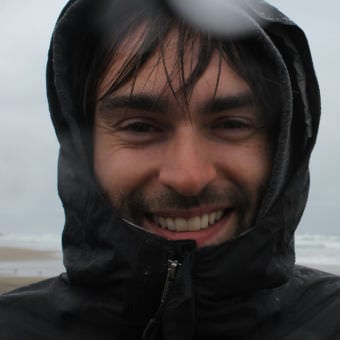 A Small Wonder: How Nimble Teams Can Deliver Better Creativity for the World’s Biggest Brands