Spanning art direction, graphic design and illustration, Gordon Reid, AKA Middle Boop (don’t ask why), is a London-based, award-winning creative. With a portfolio of work for big-name clients, smaller businesses and all things in between, he believes in helping grow and build brands through creative ideas, strong direction and superb design. Whatever the brief, by involving himself in every stage of the process from the initial spark of an idea to a projects’ final delivery, he ensures they always create something that exceeds expectations.

Previous projects include everything from well known record sleeves to global Olympic campaigns. Gordon has worked for agencies including Saatchi & Saatchi, McCann and Grey London, with a client list including the 2016 Rio Olympics, BBC, Toyota, Computer Arts, Red Bull, 4AD Records and Warp Records. Gordon is a D&AD judge and has exhibited his work worldwide including galleries in Los Angeles, New York and Berlin and he speaks regularly at conferences including Grafik’s Letterform Live series, Gab Glasgow, London Illustration Fair and The London Design Festival at V&A. 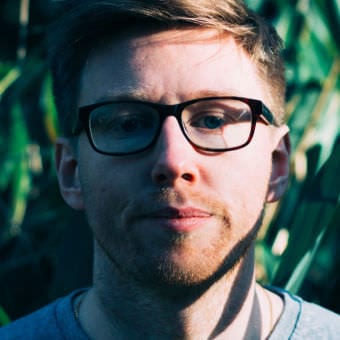 Blag, Borrow and Steal Your Career in the Creative Industries