Garth Braithwaite is a experience designer and front end developer living in Las Vegas. He is currently leading the design for Brackets, an open source code editor built by Adobe.

Garth previously was the director of user experience at Rain, a SoDA agency in Utah, working on projects for clients like Skull Candy, Sony, Freeman, Salt Lake City Library, and Cricut.

Previous to that previous, Garth was an application developer building things that are, for the most part, irrelevant and defunct at this point.
When Garth is not designing he is doing nothing or playing with his kids; one of the two. 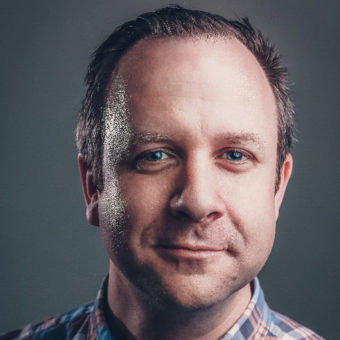