Filipe is a designer and director for film and TV, specialized in conceptual thinking for network branding, broadcast packaging, main titles and feature film special sequences. Inspired by film in his early life, Filipe developed a distinct cinematic quality to his work – attracted to moving images, the power of photography and real emotion, heavily influenced by people such as Robert Frank, James Nachtwey, Gus Van Sant, Charles Eames and Frank Gehry.

Today his work can be seen for brands such as HBO, FOX, History Channel, PBS, NFL, ESPN, FX, Marvel; TV properties such as Game of Thrones, The Leftovers, Cosmos, Sons of Liberty; and feature films such as The Amazing Spiderman 2, Thor 2, After Earth. 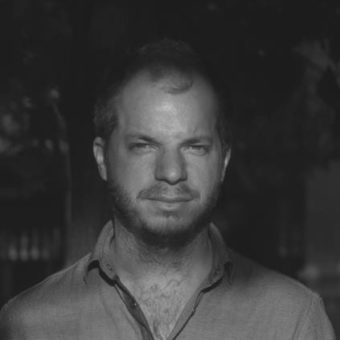