Dana Dansereau is an Interactive Producer for the National Film Board of Canada’s Digital Studio. He oversees the production and ideation of all its core projects. In the short time that Dana has been with the NFB he has helped bring Bear71 and Bear 71 Live to the world stage. His years of experience as a creative technologist in the advertising industry combined with his artistic background make his expertise invaluable in creating world leading interactive story telling experiences.

Previously, Dana was the Creative Technologist and Technical Director at Dare / Cossette one of Canada’s preeminent interactive advertising agency. Some notable projects include the Olympic’s first social media sharing website – CanadaCode, a social media portal for McDonalds Crew – StationM and numerous award winning advertising web experiences. He also has a Master’s Degree in Fine Arts – New Media from the University of Western Ontario. 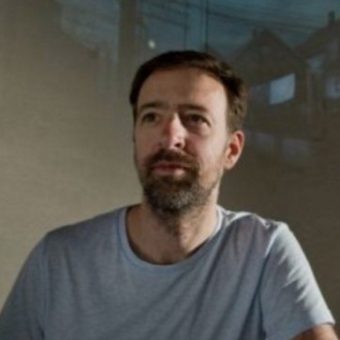 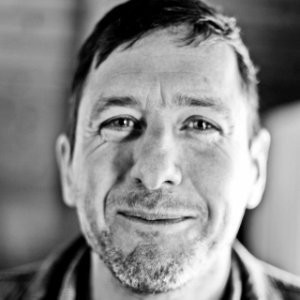 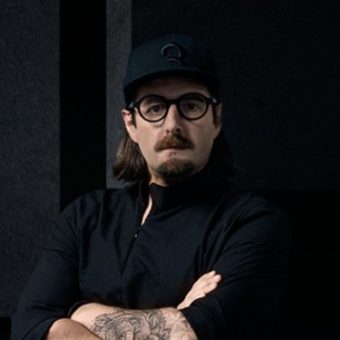