November 2-3, 2015 2015-11-02 00:00:00 2015-11-04 00:00:00 America/Toronto FORM 2015 Get inspired by some of creative technology’s foremost innovators Up your professional creative game at this two-day celebration of the best in design, web, photography, media and craft in creative tech. FORM is an event that promises to both unite and transform the industry by playing… Chicago FITC Chicago

Carlos Segura, founder of the Chicago-based design firm Segura Inc., came to the United States from Cuba at the age of nine. He began his career in graphic design as a production artist but soon gained more interesting challenges. He moved to Chicago in 1980 and worked for many prestigious ad agencies, including BBDO, Marsteller, Foote Cone & Belding, Young & Rubicam, Ketchum, and DDB Needham. In 1991 he founded Segura Inc. to pursue design more creatively with the goal of blending as much “fine art” into “commercial art” as he could.

Segura Inc. was the beginning of a series of commercial ventures that expanded Carlos Segura’s creative efforts. In 1994, the T26 Digital Type Foundry was born to explore the typographical side of the business. T26 fonts are now distributed throughout the world.

In 2001, He again ventured into a new category by starting 5inch, (now closed) and in 2004, launched Cartype with further expansions of the typographical segment with Biketype Mototype and Trucktype. 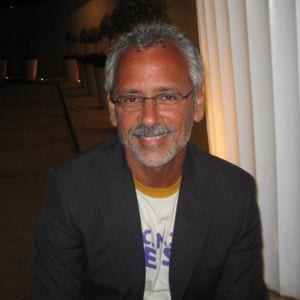 My Type of Life