As a ‘creative’ guy, for years Brent hid the fact he had graduated from one of Canada’s most prestigious business schools. And that he used to be an account guy. And that he won numerous math competitions. Okay, maybe keep that last one quiet still. Today as both president and chief creative officer, Brent’s unconventional path is the foundation of what’s made him successful. His unique left brain/right brain approach has helped two different agencies transform into Canada’s Agency of the Year, two others to runner-up AOY, and his clients being named Brand and twice the Marketer of the Year. His work has led to over 20 Cannes Lions, and in fact in 2017, JWT NY had their best year at Cannes ever, resulting in being ranked #4 in the Gunn Report for NY agencies. To top it all off, in 2013, Brent was the #2 ranked chief creative officer in the world for digital.

Brent’s work transcends the ad world, being featured in publications such as New York Times, Mashable, Forbes, CNN and even Sports Illustrated. Brent’s also been a speaker at Cannes, Facebook and Google, and one of only 11 worldwide winners of the inaugural Fast Company Innovation by Design Award

At home Brent transforms into a proud dad, insane NFL fan, and loving husband. His wife would add “in that order”. 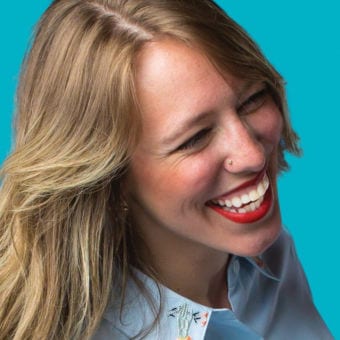 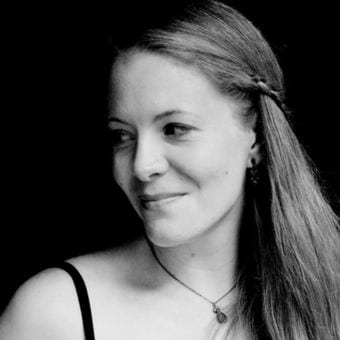 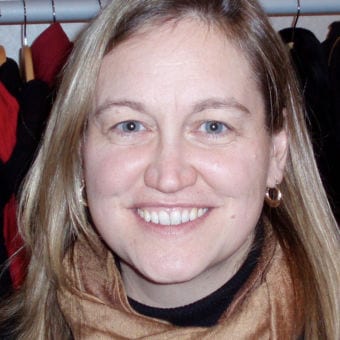 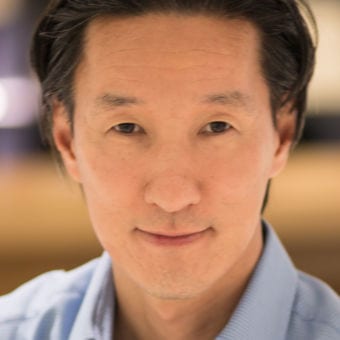 The Future of Design is Female: The Importance of Women in UX