March 16, 2013 2013-03-16 00:00:00 2013-03-17 00:00:00 America/Toronto Web Performance & Optimization Next up in FITC’s Spotlight event series, we bring you a day dedicated to Web Performance & Optimization. We’ve lined-up six top developers to go through the key things you need to know to to optimize a user’s viewing experience. A part of the Spotlight… Toronto FITC Toronto

Barbara has been creating websites since the millennium, but has always been passionate about the web and its capabilities, even when her university physics professor tried to discourage her from making websites by pointing out that she wouldn’t need a Computer Science degree to do so.
After developing websites for web agencies in Germany and Canada, she found her home in Canada’s national public radio and television broadcaster (CBC), where she developed all three CBC mobile sites and helped create apps. Barbara now enjoys the role as a senior mobile web developer and performance advocate for the entire digital team at CBC. Ranked as #29 of Canada’s Top Alexa websites, her passion at the CBC involves serving great web experiences to Canadians consuming the latest news on their mobile devices, wherever they are.
If she’s not trying to find tricks and best practices to make mobile sites faster, she is probably enjoying a burrito or a beautiful brunch. She doesn’t purely enjoy slimming down the weight of websites but also enjoys working out herself to stay healthy. 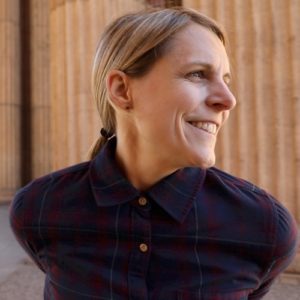 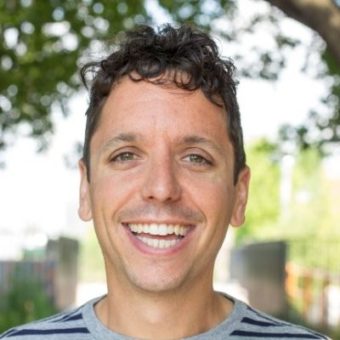 CBC goes on a diet: Slimming down for a whole nation