Andrew originally trained as a graphic designer, but after making the move from the UK’s south coast to London his love of technology and moving image found him freelancing across various design studios and digital agencies creating early experimental interactive and moving image content. After many years freelancing, Andrew moved to interactive industry giants AKQA where he worked as Art Director for 5 years, leading design & direction for a wealth of interactive and motion based projects for clients including Coca Cola, Nokia, Nike, Ferrari & Heineken.

His ongoing fascination for emerging technology, design & moving image led him to leave AKQA and start up on his own studio – FutureDeluxe. In the first year he created interactive live shows & events for Warp Records & Groove Armada and combined film & animation for Thom Yorke’s & Modeselektors ‘This’ music video. He continues to strive to find cool clients & brands that allow him the luxury of ‘fucking about’ with new technology, collaborating with talented people and creating constantly new work that keeps him smiling. 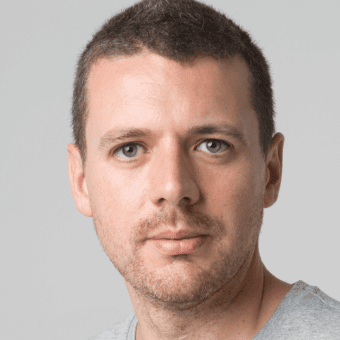 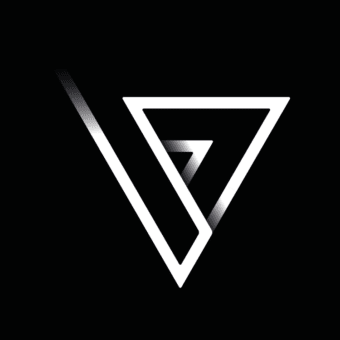