Andreas’ early career included working as Rich Media Director at the world renowned design studio Hi-ReS! for 5 years before founding Nanika together with Hi-ReS! founder Florian Schmitt, to create a company focused on up and coming technology.   On top of his contributions to various award winning projects while at Hi-ReS!, in 2005 he was awarded the prestigious Tokyo Type Directors Club Grand Prix for his piece “For All Seasons”, the first and (so far) only interactive piece to receive the Grand Prix.

In 2007, his pieces “Wind” and “SwimmingMessageSystem”, created for Nokia’s Flagship Stores were selected by Wired magazine to go on display at the yearly Wired NextFest festival.

In 2009, Nanika worked on a groundbreaking mix of interactive and video visuals for Diesel’s S/S 09 show in New York.

A well known figure in the digital art scene, Andreas takes great delight in pushing the boundaries of digital expression. 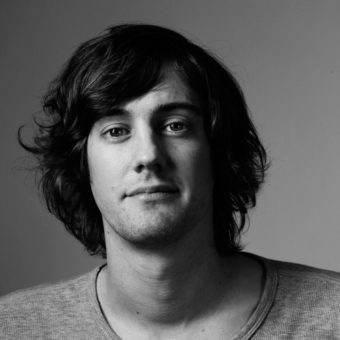 Tools and Techniques at Nanika