Ali Phi is a new media artist and creative technologist currently based in Toronto holding a web developer position at Globacore Interactive Technologies creating 2D and 3D web applications and experiences through a research-based practice.

His works are at the intersection of art, science, and technology, Through installations, autonomous machines, and performances, he explores the underlying mechanisms of new media, technology, interactions and data.
In his practice, architecture and space play a vital role both metaphorically and physically. He sought the interaction between the physical perception of the human body and its mind experiments of space to provoke new imaginaries in both artificial and the real worlds; By utilizing computer programming and generative algorithms, he produces interactive and generative media that involve the relationship between geometry, pattern, light, and poetry.

He has performed live in both new media and technology realms; he is known for his live performances, which embed generative and time-based material with sound and computational dialogues to create collective memory experiences through data visualization and has been awarded multiple prizes and grants for his artistic work, including the Canada Council for the Arts, Ontario Arts Council, Toronto Arts Council, and Photon Foundation Poland. 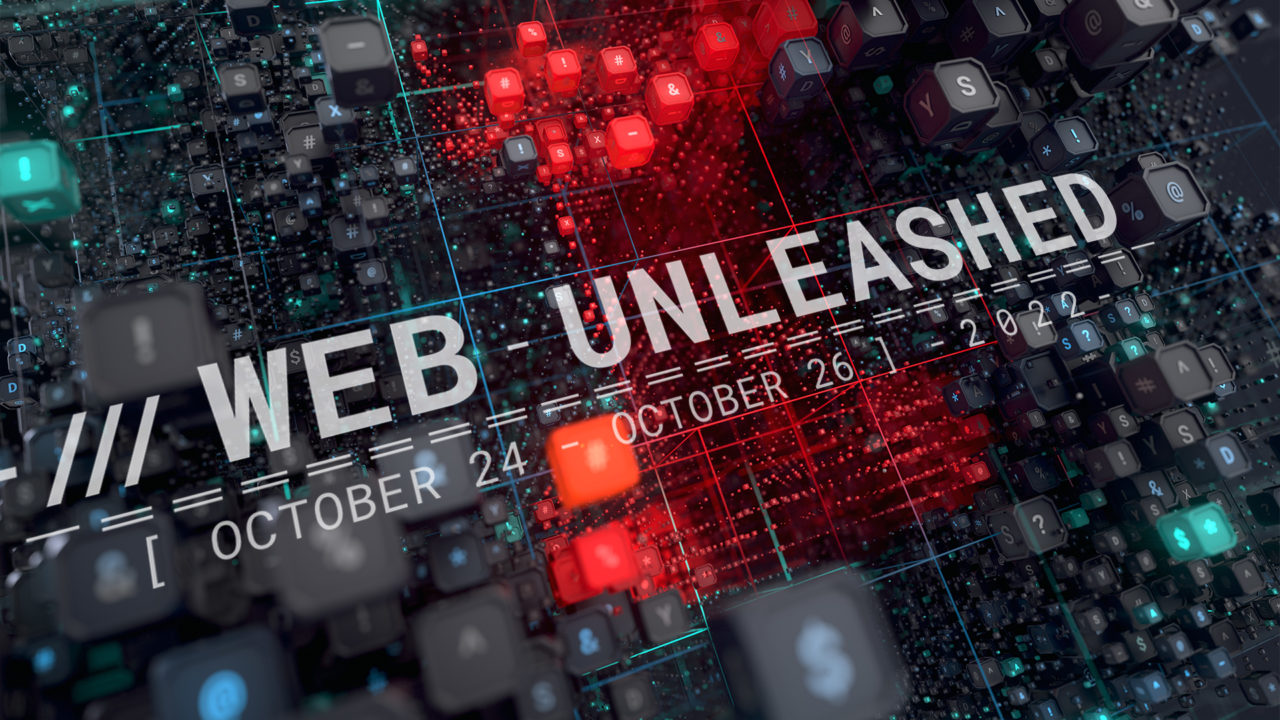 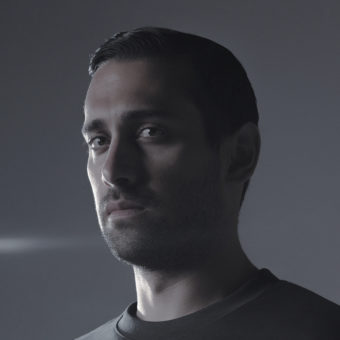