Note that this is a free 1/2 day workshop held on Saturday, April 22. You must RSVP to ensure you have a seat. 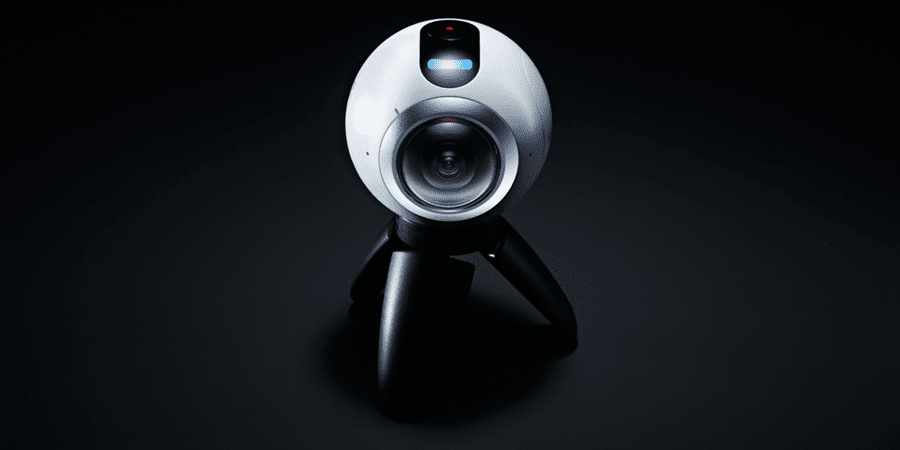 Gear 360 is Samsung’s first 360-degree camera that empowers you to unleash your inner filmmaker. With a simple press of a button, you can capture the world around you, from every angle, all at once. Share your experiences instantly via social applications like Samsung VR, Facebook and YouTube or fully immerse yourself in the memories you’ve created by snapping your phone into a Samsung Gear VR headset.

In this technical workshop, you’ll get hands-on time with the Gear 360. Join us as we cover basic principles and best practices for filming in 360, including how to capture video, edit and publish using the Gear 360. Bring your laptop, curiosity and appetite (snacks are on us!)

Beginner. Students should have a general knowledge of VR and 360 video. No technical knowledge required.