Join us for a full-day workshop with Stefan Sagmeister, in which, possibly important things will be explored.

All participants of the workshop are asked to bring a whole lot of art supplies (such as board, various papers, pens, markers, knife, scissors, paint etc), and also digital cameras and laptops.

Stefan Sagmeister formed the New York based Sagmeister Inc. in 1993 and has since designed for clients as diverse as the Rolling Stones, HBO, and the Guggenheim Museum. Having been nominated eight times he finally won two Grammies for the Talking Heads and Brian Eno & David Byrne package designs. He also earned practically every important international design award.

In 2008 a comprehensive book titled “Things I have Learned in my Life so far” was published by Abrams. Solo shows on Sagmeister Inc’s work have been mounted in Paris, Zurich, Vienna, Prague, Cologne, Berlin, New York, Miami, Los Angeles, Chicago, Toronto, Tokyo, Osaka, Seoul and Miami. He teaches in the graduate department of the School of Visual Art in New York and lectures extensively on all continents. In 2012, young designer Jessica Walsh became a partner and the company was renamed into Sagmeister & Walsh. A native of Austria, he received his MFA from the University of Applied Arts in Vienna and, as a Fulbright Scholar, a master’s degree from Pratt Institute in New York. After his studies he worked as a creative director for Leo Burnett in Hong Kong and for M&Co. in New York. 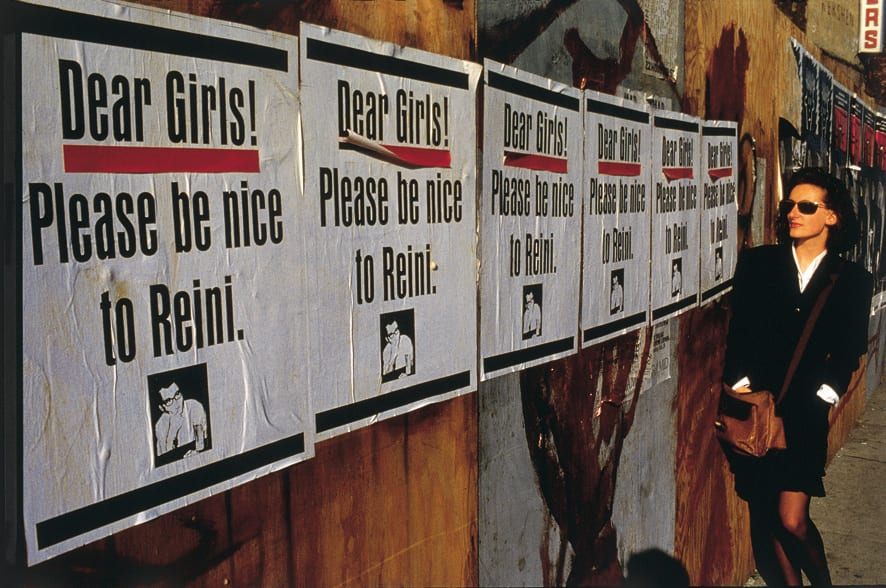