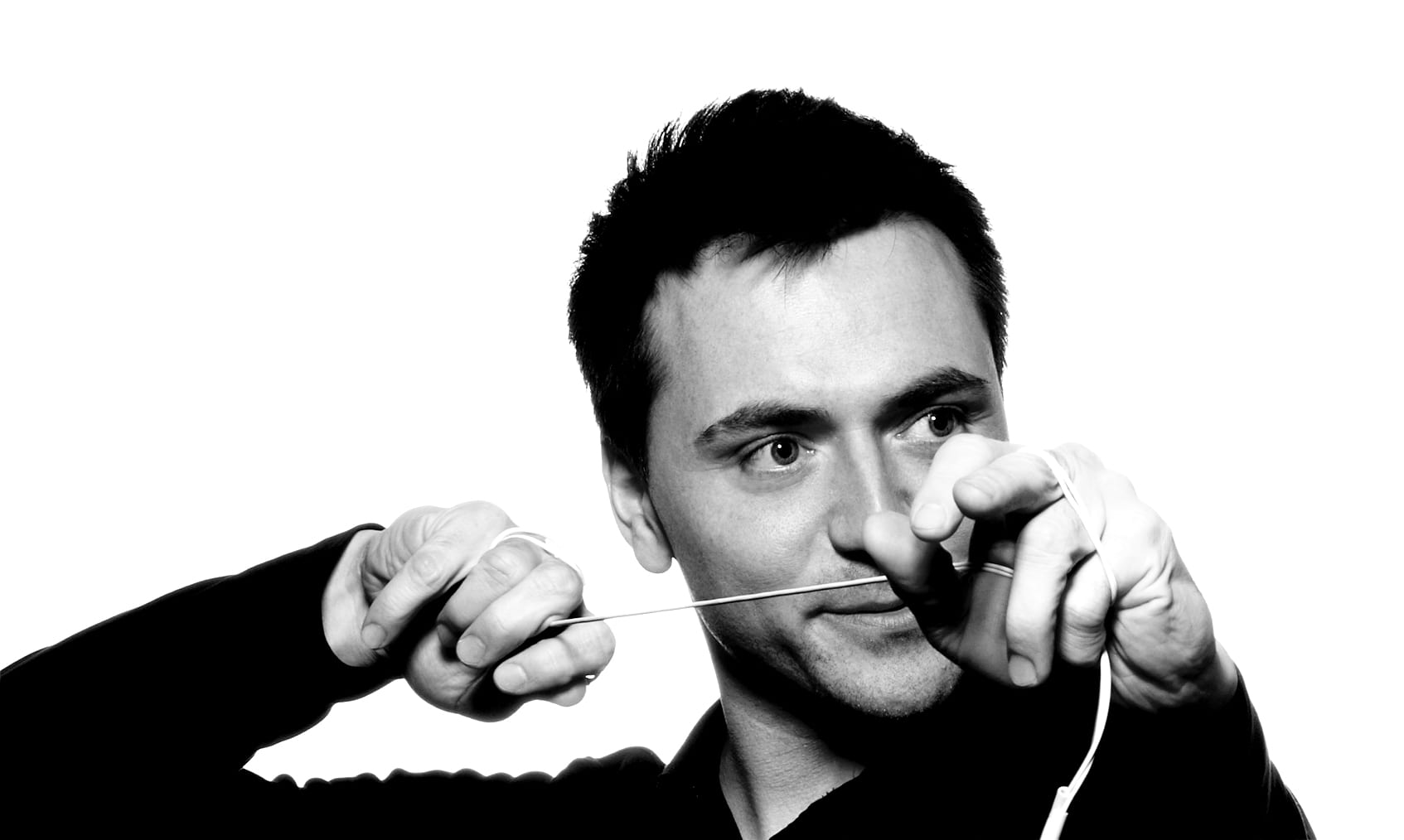 Jason White was born and raised in Washington State where, as a child, he witnessed and survived the eruption of Mt. St. Helens. SInce then, he has always been fascinated with exploding abstract forms and large scale events.

Jason is classically trained in intaglio etching, drawing, painting and design and has exhibited nationally in many well-known galleries and competitions. After graduating with a BFA in Design and Animation from the Illinois Institute of Art, Jason chose to pursue computer animation, viewing it as a new channel for broadcast communication within the advertising and design spheres. With 14 years of experience in advertising, Jason has become a master of identifying the next idea - now.

Throughout his career, Jason has been passionate about mentoring new artists, speaking at schools and reviewing portfolios.  As a veteran of the design world, Jason understands the importance of looking towards the future, for both ideas and talented new artists. Jason finds inspiration everywhere.  He is fascinated with modern architecture and interior design and also loves exploring wild outdoor places.

Currently, Jason operates as the ECD at Leviathan, a Chicago based, design-focused production studio. Jason is extremely excited about Leviathan’s momentum as the company expands its team and embarks on new experiential and broadcast projects. With its third anniversary approaching in May, Leviathan has turned to high-profile television commercials and show titles. 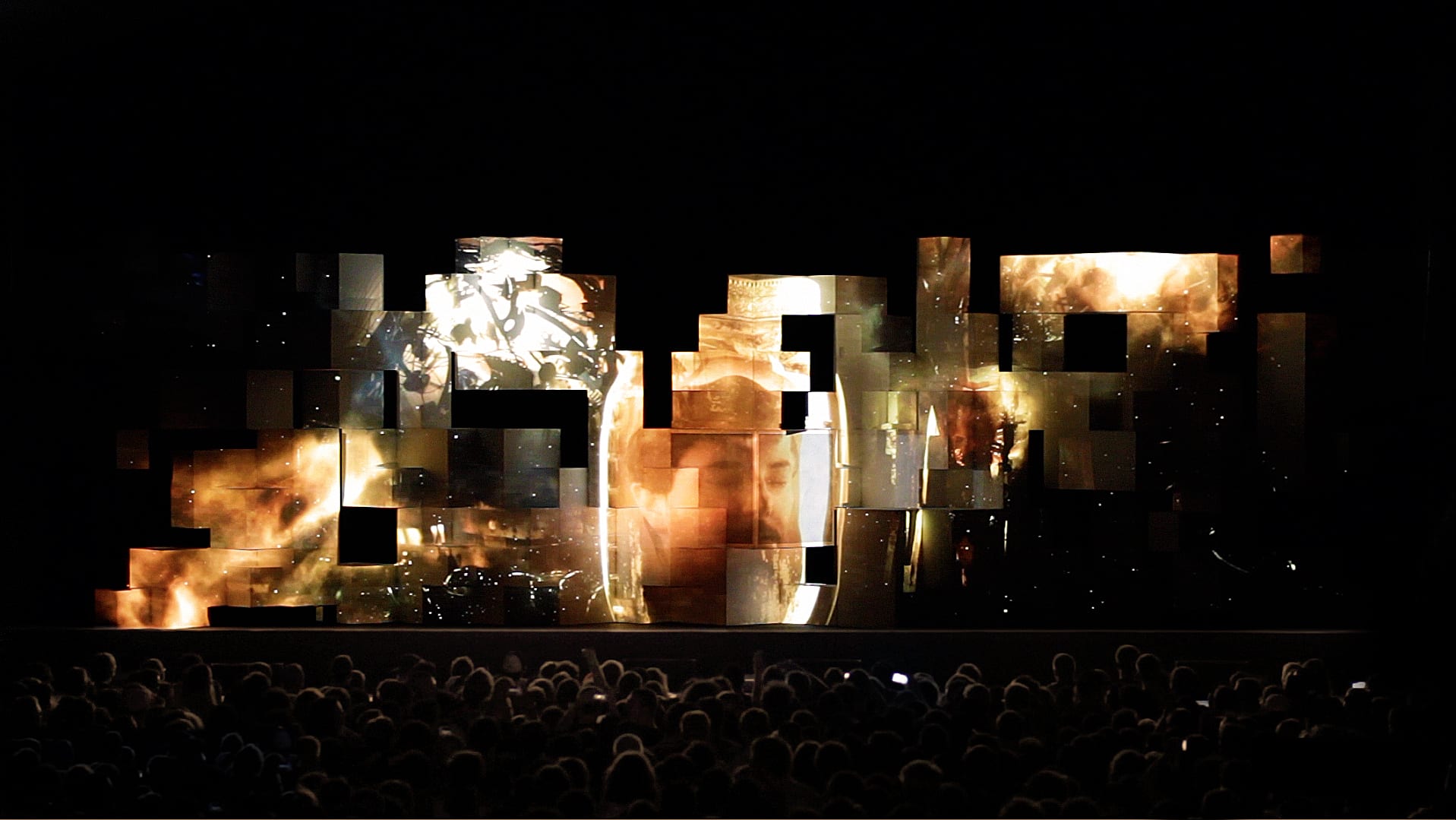 Continuing the artistic collaboration with VJ Vello Virkhaus and electronic music pioneer Amon Tobin, Jason and his team at Leviathan contributed new visual content for the 2012 ISAM 2.0 tour, including visuals to accompany the tracks Journeyman and Wooden Toy.

For Wooden Toy, Leviathan recruited the help of the Chicago-based, performance company Red Moon Theater to design and build multiple cubes that incorporated puppets, simple machines and other moving parts. These unique spectacles were then filmed and composited into the larger ISAM stage layout, adding natural elements to an electronically derived music experience.  An all-encompassing visual onslaught with abstract narrative, ISAM Live used real-time projection mapping and generative, audio-reactive graphics mixed with pre-rendered elements, as well as custom alignment software to facilitate projecting images onto the complex, multi-faceted stage. The visual elements were synced to the ‘ISAM’ album to create an interactive, next level HD experience, subtle and bombastic. Jason especially loved the truly collaborative effort between Tobin, Virkhaus, and Leviathan and being able to create something entirely original with his team.

"Our team really got to get our hands dirty with this project. We’re all artists, so the idea of creating original art pieces that we can puppet, light on fire and break and then shoot it all on video got us excited. The process of building these structures with Redmoon was exciting as this was their first venture into a projection mapped event," said Jason. 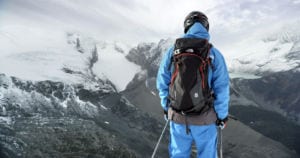 Collaborating with Farm League, Factory Design Labs, and The North Face and Dick's Sporting goods, Jason and the team at Leviathan were challenged to create an incredible, flawless transformation from store to mountaintop.

Using a combination of new mountaintop and store footage along with existing ski clips, the Leviathan team cut together a seamless story of North Face athlete Callum Pettit transitioning from store to summit in extreme fashion. Visual effects include an assault of ice and snow as well as a dramatic transformation of the Dick's Sporting Goods interior, all topped off with crisp graphics and type. Jason really enjoyed the challenge of dismantling massive interior, working on type animation, and collaborating with The North Face.