Walter, Patrick and Matt are the co-creators of “Noah”. The film won best short film at the TIFF 2013 and when the video was released in partnership with YouTube, it racked up over 1.5 million views. They met at Ryerson University during a talent show where they played a cover of Sir-Mix-A-Lot’s “Baby Got Back”. They create stories, songs and memories together. 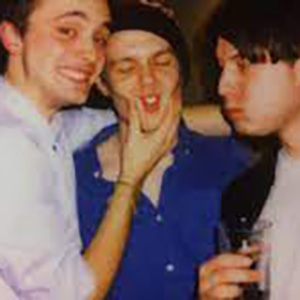