Unlike his first name Rikki Campbell has only one eye. As a result his passion for 3D entertainment was short lived when he realised he could not adequately interpret the third dimension. Turning his frown upside down Rik reinvented himself as a monocular titan of design and in 2004 with business partner Steve ‘Total Pro’ Le Marquand spawned a bastard love child. They called the disfigured thing Resn. [Applause]

Resn grew from a simple collective desire to create stunning and memorable interactive experiences that would amaze, delight, bewilder and touch.

Early 2012 has seen Resn pitch a tent in Amsterdam. Resn can now annoy and inspire both hemispheres in equal measure and work with some of the most celebrated creative companies in Europe. 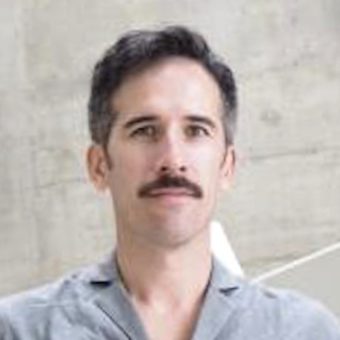 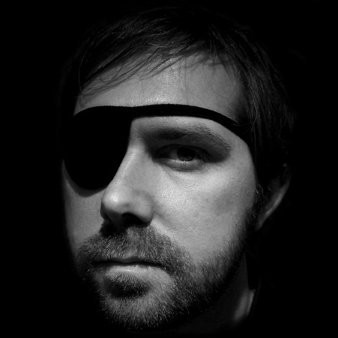