Paul is a graphic designer who has operated his own independent practice since 1997. He is a frequent visual contributor to The New York Times, authored books, redesigned two of Canada’s largest magazines, built and destroyed a life-sized monster truck hearse for the band They Might Be Giants and appeared in a 90’s Winona Rider film.

Paul received his BFA and MFA from Kent State University and has taught graphic design at the School of Visual Arts for the past 13 years.

He lectures extensively all over the world and is a member of Alliance Graphique Internationale. 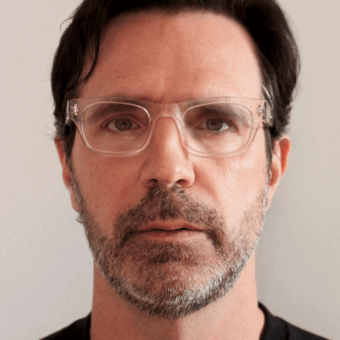 101 Years of Solitude: A Case for Remaining a Loner in the Age of Groupthink