Born in 1968 and received M.A. in Science at Tohoku University, Asai currently belongs to P.I.C.S. in charge of MV, CM, as well as planning and technical direction of projection mapping and virtual reality. In August 2014, he achieved 5.5 million views within a month for the “OMOTE”, a realtime tracking face projection mapping, to establish his recognition throughout the world. Since the Japan’s first big-scale projection mapping called SEIKEI 3D PROJECTION MAPPING, he has been contributing to the projection mapping arena with works such as SUBARU FORESTER and DOCKYARD PROJECTION MAPPING. He is taking on a challenge of innovative expression by merging advertisement, design and art with programming-oriented idea. His work has been chosen as one of Jury Selections for Japan Media Arts Festival sponsored by the Agency for Cultural Affairs in Japan. 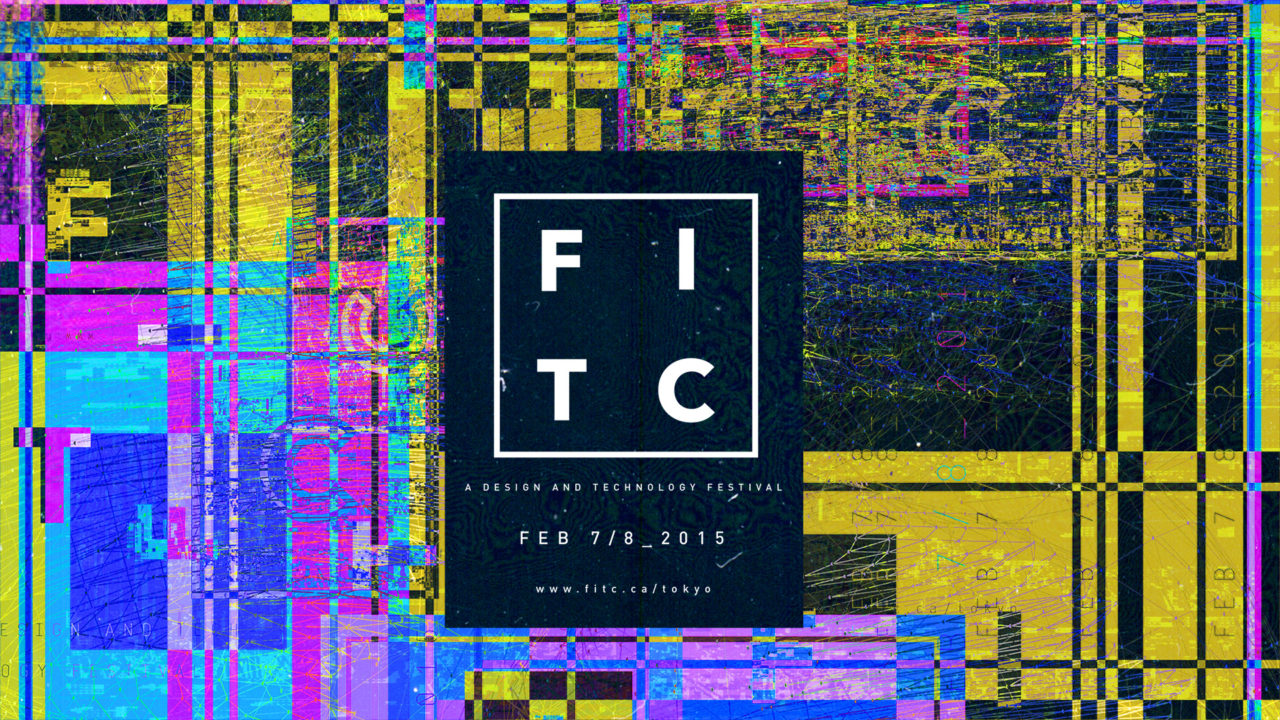 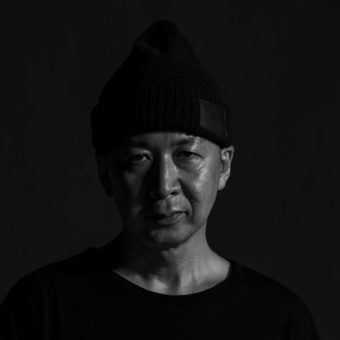