Gathers attention as a dancer and choreographer, based on her experience in a wide variety of dances.

Created a unique world and received acclaim for “DRESS CODE”, a stage production that she directed for the first time, as well as writing the work and choreographing in 2005.

She also has a dance company, “Eleven Play”, and creates an original world of MIKIKO with select members.

Her choreography adds color to space and the sounds seem to become visual as the world of the lyrics are expanded through visual perception, and the appeals of the dancers are brought out in full. Her motto is “the creation of works that resonate on the five senses”. 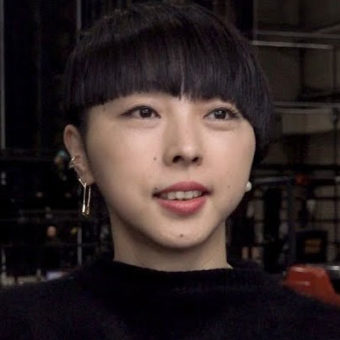 Behind the scene of Perfume’s project