Mark is an artist and technologist who has worked extensively in creative applications of software, hardware and networks. His work has been exhibited internationally across Asia, Europe and North America, and has been featured in major technology magazines such as Wired and Linux Journal.

In 2008, Mark founded Aesthetec Studio to design and develop interactive experiences for museums and science centres. Recent works by Aesthetec Studio include the new Telus Spark Science Centre in Calgary, Alberta (the first new Canadian science centre in 25 years), a major multi-touch + mobile exhibit for the new mining hall at the Royal Ontario Museum, an interactive retail display system for Coach at Macy’s New York, and most recently, the ‘Little Robot Friends’ – a collection of cute autonomous robots. 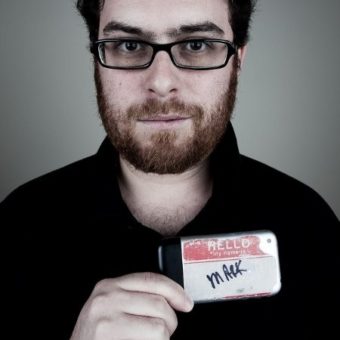 Designing Interactive Experiences for Kids of All Ages