Josh Nimoy is a multifaceted software artist with a design and new media arts education. He makes a heavy use of computer programming to produce a lot of his work, and allows the world of code to inspire both is process and his aesthetic. Josh is interested in producing interactive work which “addicts” the audience, through use of synaesthesia and simple game design fundamentals. Josh has spent the last half decade writing simulations and custom generators in Hollywood for use in Film and Television, most notably the hologram elements in TRON:Legacy. Josh has recently re-invented himself as the senior staff media and visual designer in the language and prototyping group in Motorola Mobility’s Consumer Experience Design department, where he dove rather heavily into Android OS development, and thoroughly enjoys it. 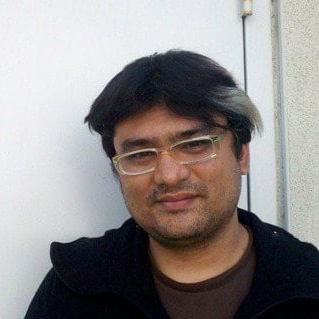 What Makes a Code Artist Different?