Dustin Malik began his interactive development career at a small mom and pop ISP in Hamilton, Ontario back in 2000 where he was introduced to Flash 5. He continued to pursue his passion for development and caught his break in 2004 when he was hired as a Flash Developer at Research In Motion. Over the next 6 years Dustin contributed to over 300 projects, and in 2010 he took on leadership of the Flash team. He spent the next 2 years managing and mentoring an incredibly talented group with skills in programming, motion graphics, video, audio, art, and 3D. Dustin has recently joined the BlackBerry Developer Relations team to inspire and support developers who are writing apps in HTML5/AIR, and drive their success in BlackBerry App World. 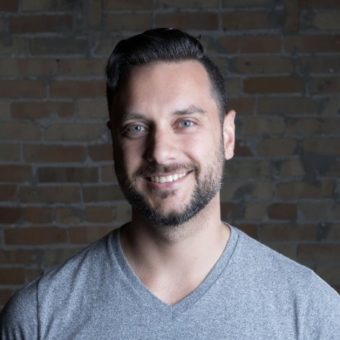 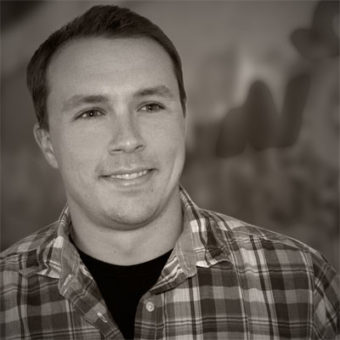 WebGL – Now is The Time to Start Paying Attention