David is the chief creative officer at North Kingdom, a global experience design agency. He operates from North Kingdom’s HQ in Skellefteå, far up north in Sweden. From there he oversees work for brands such as Adidas, Disney, Google, Lego, Vodafone, AT&T, HBO, Warner Brothers, Toyota & Ericsson.

Under David’s direction, North Kingdom has been a pioneer in developing augmented and virtual reality for a range of clients, including HBO, Google, McDonalds and FX/American Horror Story. David is now focused on developing the agency’s mixed reality offering as well.

David’s work has garnered awards from Cannes Lions, D&AD, The One Show, Clio, FWA, LIA and more. He’s also an active speaker at industry events including OFFF, FITC, Creative Summit, Creative Mornings and Gulltaggen. David was featured in the Creativity Top 50 list of creatives in 2008 and 2010 and nominated as Entrepreneur of the Year in Sweden 2009.

David is the father of three girls and when he isn’t occupied trying to keep up with them, he spends most of his free time hunting and fishing in the wild forests of northern Sweden. An additional fun fact: he used to be a high-school teacher in the 90’s. 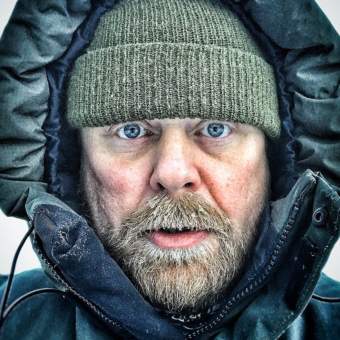 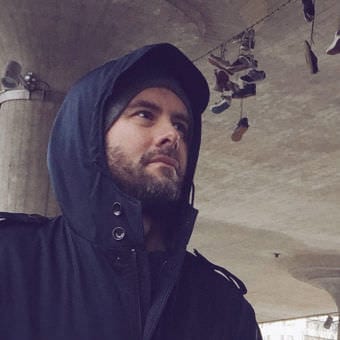 Producing Creative: Playing for Keeps in a Global Digital Playground