He is an Adobe Community Professional, and has contributed articles to both InsideRIA and the Adobe developer community. Most recently he has released a book titled AdvancED ActionScript 3.0: Design Patterns.

Ben began his career in Connecticut, and spent several years working in New York, as well as a few years in Florida. Currently Ben is back in New York, where he both works and resides. He is passionate about higher learning, which he believes comes from experimentation and experience.

With more than 10,000 hours of experience with Flash, he does not consider himself a master of Flash, but a student of what Flash required him to know. 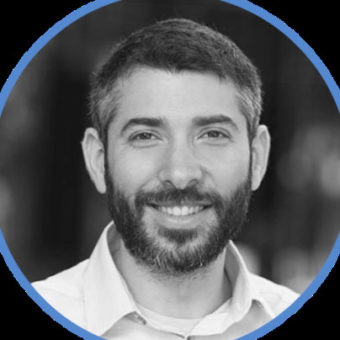