Valtteri develops, produces and oversees visually ambitious and complex projects all over the world, working closely with/for creators in end-to-end production and beyond. The focus of the work is for cultural and commercial clients who value the power of strong aesthetics. The essence of the narrative is to build communities, by connecting different people and practices and causing the conditions for triggering sparks between them. The projects try to investigate what future culture may be and what it might look like. 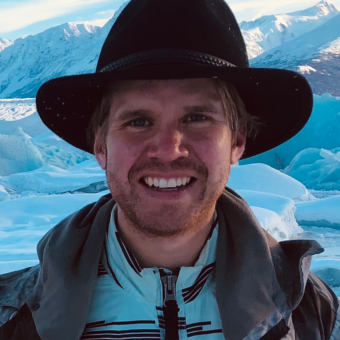