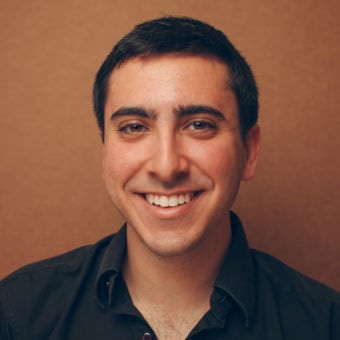 Beyond Reality: Shaping the Future of Immersive Projects

Beyond Reality: Shaping The Future Of Immersive Projects