Rama is an executive creative director at The Mill New York, where he guides, develops and directs the inventive vision across The Mill, directing and consulting on film, interactive and immersive experiences. He was included in Adweek’s Creative 100 that listed him as one of the 10 visual artists who are changing the way we see advertising and the world.

He has worked with brands including HBO, Levi’s, IBM, Showtime and PlayStation. As director, his title
sequence work has been Emmy nominated twice: for “True Blood” and more recently for “Vikings”.

His career has always been immersed in the worlds of creativity and technology from a filmmaker, experience designer, DJ, sound designer, photographer, writer, composer, interactive developer, and mischief-maker. Rama is a man of many hats and many odd stories. He leverages this array of know-how to craft emotive and compelling cinematic experiences. 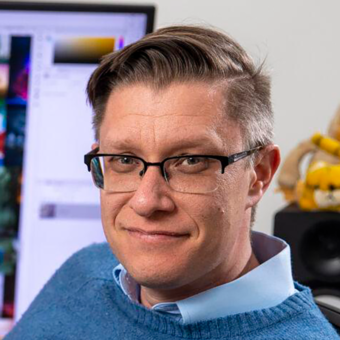 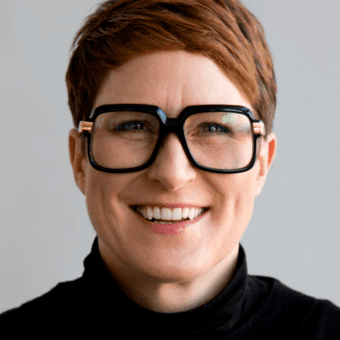 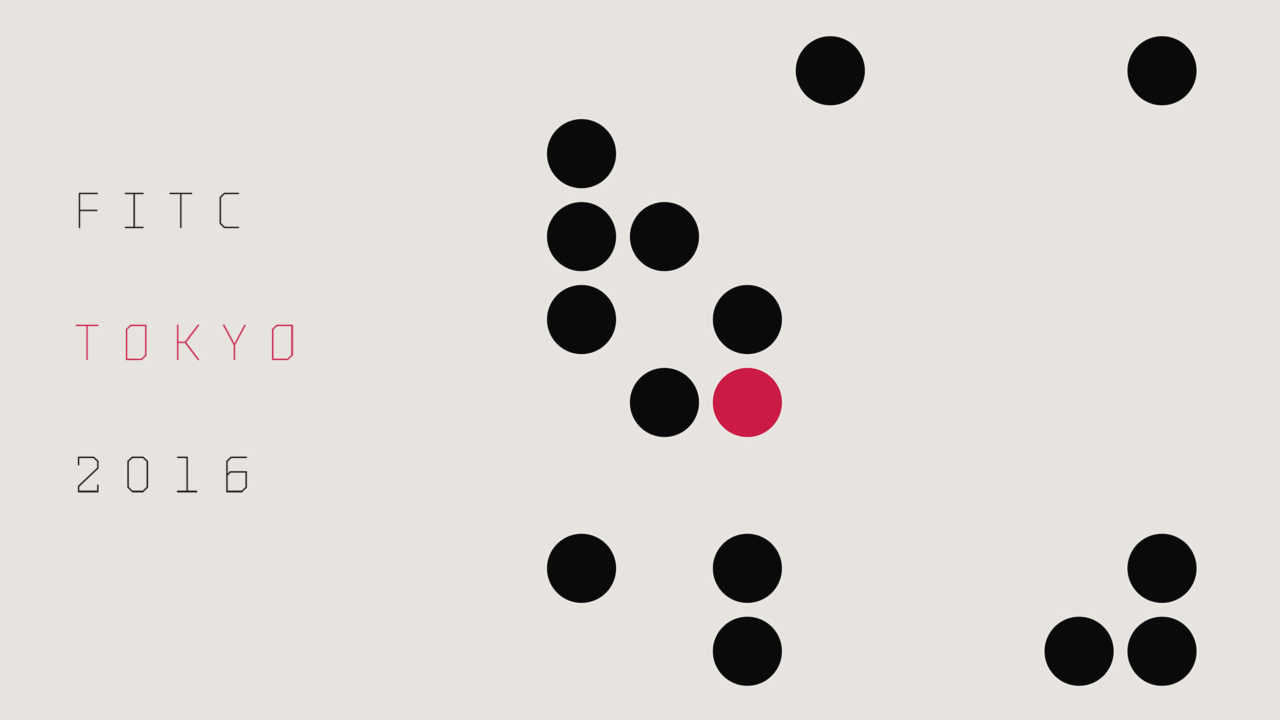 Shut Up and Jump