Nando Costa is a Brazilian director and graphic artist based in Portland, Oregon. As a native of Rio de Janeiro, he began experimenting with various artistic mediums from an early age, eventually finding home in graphic design and photography, which led to his career expanding into animation and live-action. He has worked with a wide array of global brands, including Absolut, Adobe, Apple, Budweiser, Cartoon Network, Coca-Cola, Lexus, Microsoft, Nike, Nintendo and Warner only to mention a few. 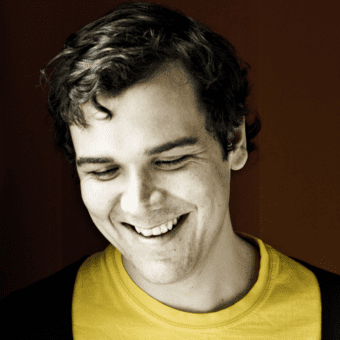