Jon Keon is a Senior Developer at QNX in Ottawa, Canada working on the AIR SDK for the Blackberry Playbook and future RIM devices. Jon’s career has taken him from big corporate to fast paced interactive agencies working with clients such as Kraft, Electronic Arts and McDonalds. He’s developed on work that has gone on to win awards such as FWA’s, Davey’s, Webby’s and Cannes. With a passion for physics, 3D transformation piplines and other totally not nerdy things, Jon dedicates himself towards R&D and pushing code to the limits. 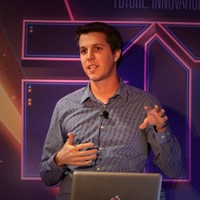 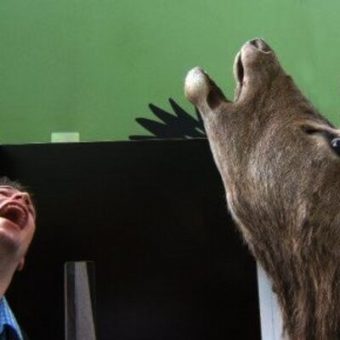