Jeffrey is a visual effects artist with 10+ years experience working in feature films. Born and raised in Toronto, he started out as software engineer graduating from University of Waterloo and slowly worked his way from coding, to helping artists make prettier pictures, to becoming an artist and more directly help in the labour that is movie magic.

As an artist, Jeffrey strives to put as much reality as he can into everything he does. Mother nature is the true master, any idea or design whether grounded in reality or otherwise fantastical or unimaginable is only successfully brought to life through mirroring as faithfully as possible sympathetic aspects found in nature.

He currently works as an effects lead at Digital Domain in Vancouver, but has previously worked at Industrial Light & Magic, Sony Imageworks, Moving Picture Company, Image Engine and Animal Logic.

Past film credits include the yet to be released “Ready Player One” as well as “Deepwater Horizon”, “The Revenant”, “Jurassic World”, “Edge Of Tomorrow”, “Transformers: Age of Extinction”, “Life of Pi”, “District 9”, and “Watchmen”. 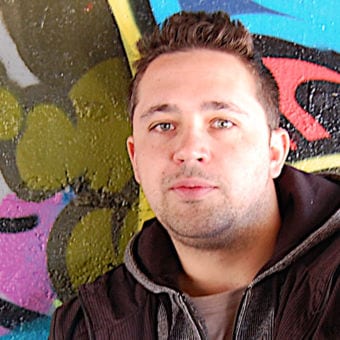