Francis Bourre is a software architect at Docler Holding. He was CTO at periscope-creations.com whose clients include Ubisoft, EA Games, Michelin, Sony, Nintendo, and Apple. He worked as a game developer for Candy Crush licence at king.com, made research and development for building persistent world platform at prizee.com, and contributed to many projects as a freelancer for big names industry. In parallel, he has spoken at many conferences and worked on various projects such as game engines and open-source frameworks for application development. Bourre is known for his eclecticism (he is also an electro-jazz musician and novelist) and his aesthetic code approach. He has written many articles and tutorials about OOP and design patterns. 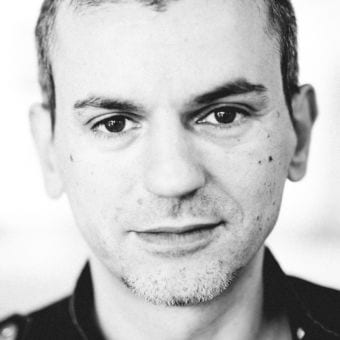 AS3 Game Development in a Nutshell