Ana is a designer and creative director. She has collaborated with some of the most prestigious studios developing main title sequences for film and television, such as Digital Kitchen, Imaginary Forces, Elastic, MPC, Prodigal Pictures, Los York, The Mill, and Prologue where she keeps collaborating today.

Her designs are in many titles sequences for films and television shows, including Star Trek: Discovery, American Horror Story, Godzilla, The Purge, Sully, Only the Brave, The Secret Life of Walter Mitty, Pixels, Public Morals, also in motion graphics for brands like Nike, T-Mobile and the 89th Film Academy Awards (Oscars), 16th edition VES Awards, and for some of the most important networks, like FOX, PARAMOUNT PICTURES, CBS, WARNER BROS., SONY and AMC, among others. 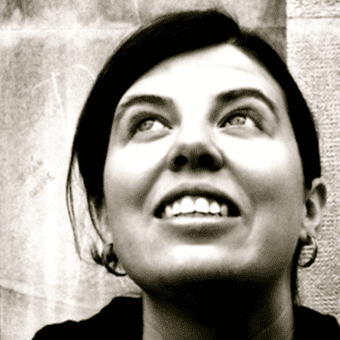