Amy Thibodeau is the Chief Design Officer at Gusto, where she empowers designers, researchers, and content strategists who are working on products that connect companies with their employees in a more meaningful way.

Previously, Amy was a senior director of UX at Shopify, where she led a cross-functional team of over 130 people working on core business products. During her time at Shopify, she also led the launch of the Polaris design system, built the Platform UX team and founded the Design Ops practice.

In earlier iterations of her life, she was one of the first members of Facebook’s now gigantic content strategy team, renovated an old house in the south of France, worked in art museums, and traveled around the world for a year. Amy lives in Canada with her husband Dan and small but mighty dogs, Gus and Ella. 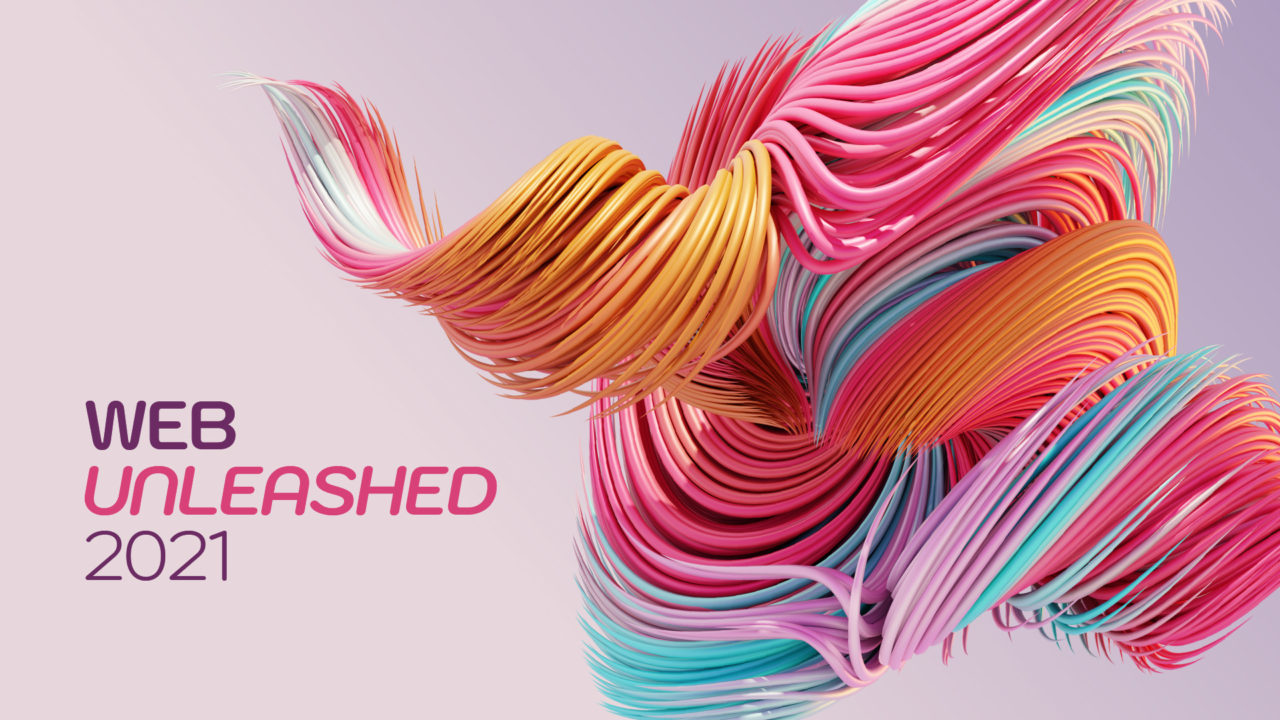 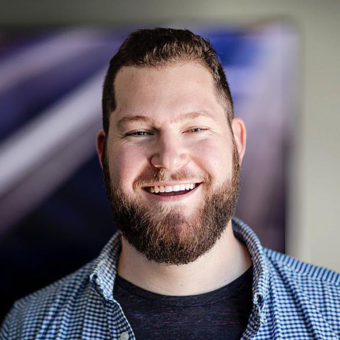 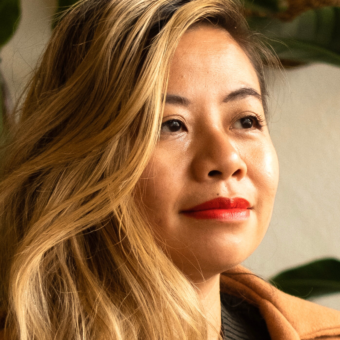 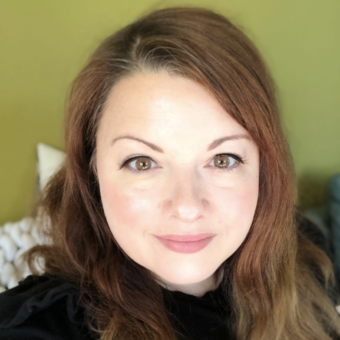 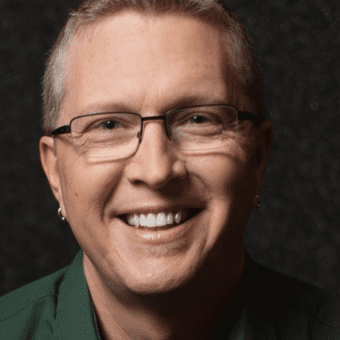 Design & Development: A Match Made in Heaven or Oil and Water?