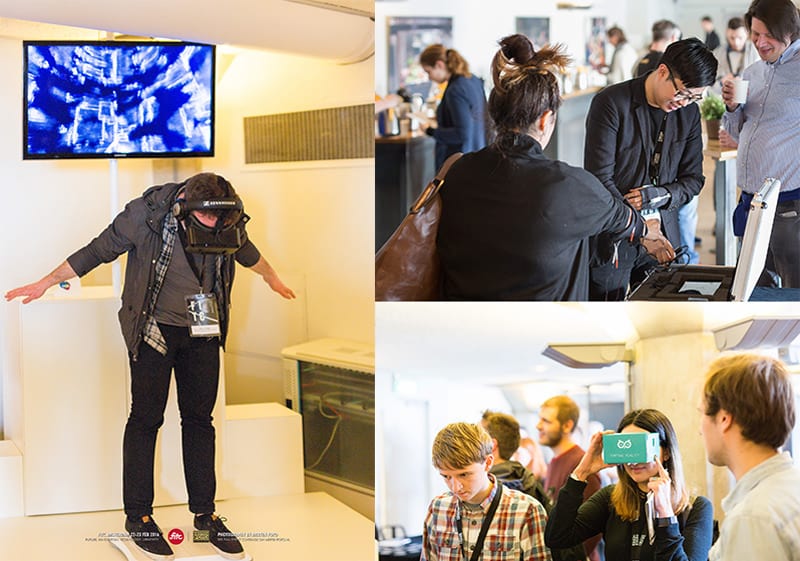 Oculus Rift, Google Cardboard, HTC Vive, Microsoft HoloLens, Razer, Samsung Gear VR, PS VR, Leap Motion, Magic Leap. The list seems intimidating; should you be paying attention to one, or to all of these new technologies? Is virtual and augmented reality a passing phase, or the wave of the future?

Stop by the HUB at FITC Amsterdam and get hands on with some of this technology. 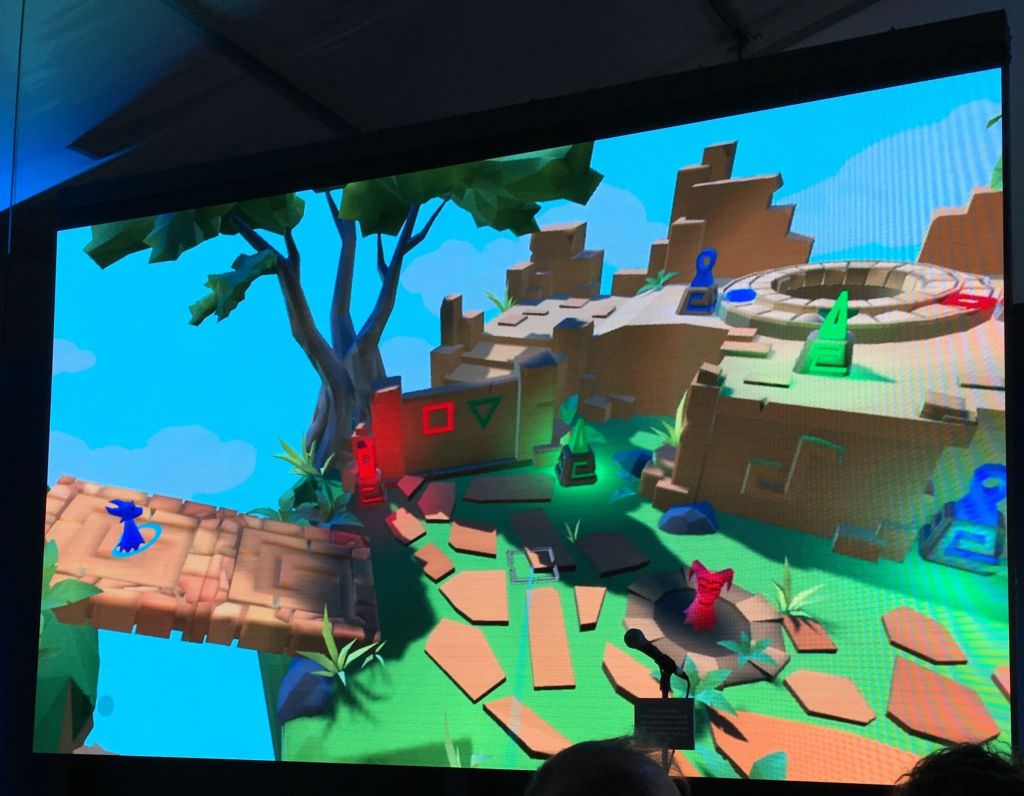 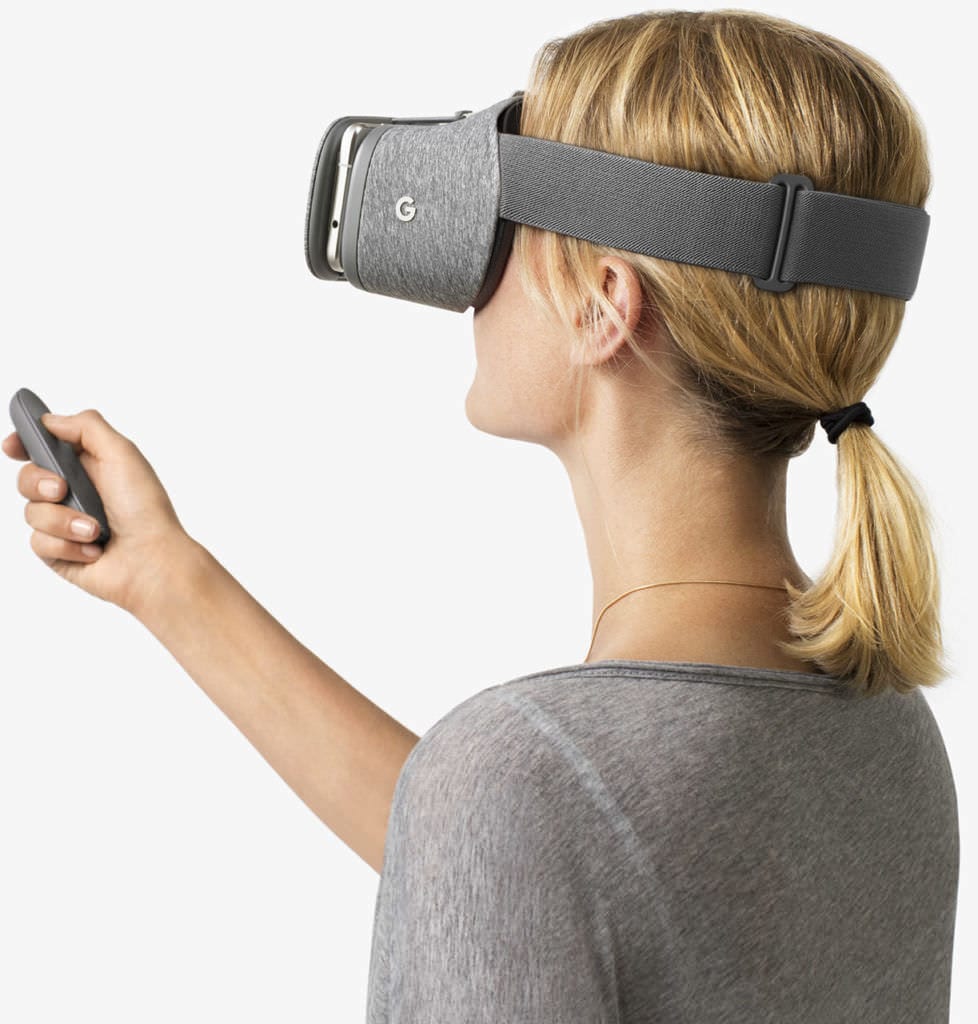 Try out some great games & applications in virtual reality with Google’s new Daydream View & Daydream Controller on the Pixel phone. 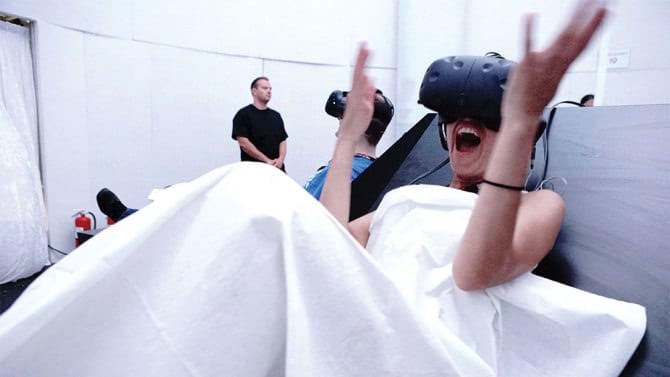 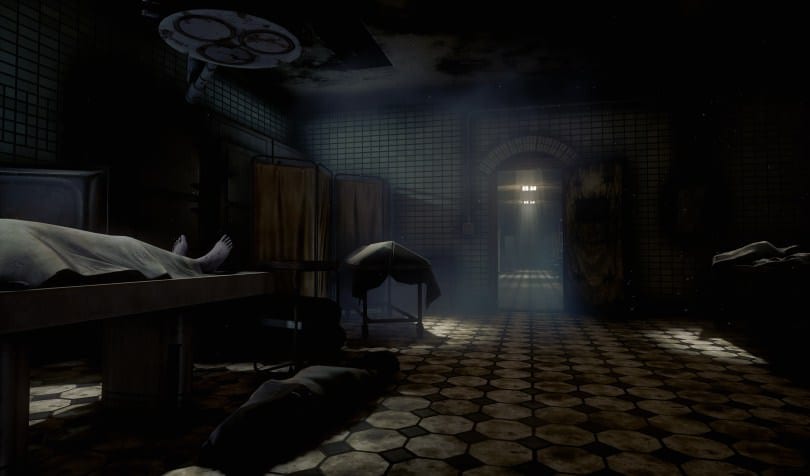 The Amerian Horror Story VR experience, created by North Kingdom: called out to be “ABSOLUTELY TERRIFYING” by IGN.  They want to give the participants of FITC the possibility to try it out themselves. If they dare…