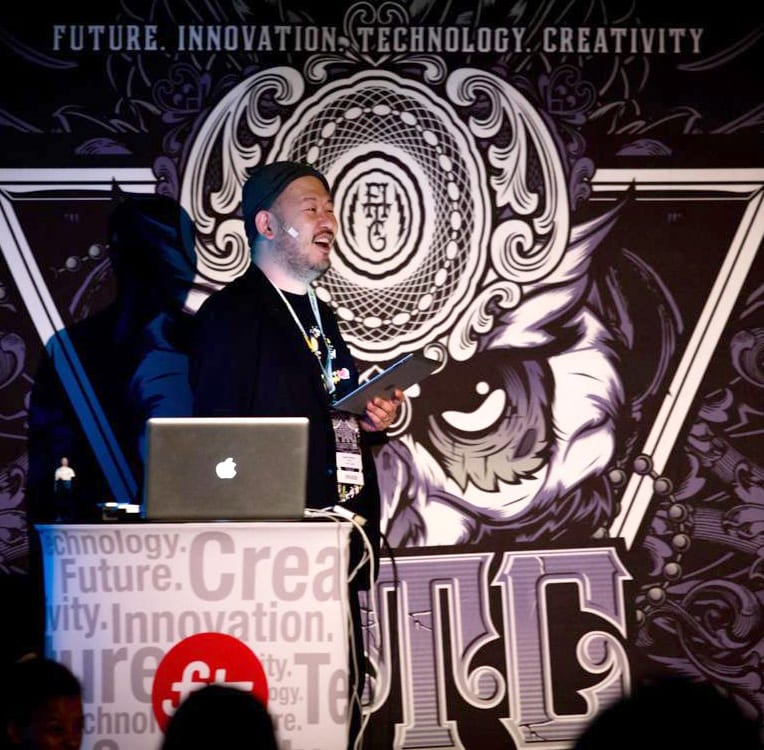 Facilitating the creative process while adhering to a client’s needs can be a difficult balancing act but Qanta Shimizu has found a way to achieve this. The goal of his impressive and eccentric body of work has been to create experiences that people have never had before and, to this end, he has excelled.

Hailing from Japan, Shimizu is the creative force behind Party – a creative agency that takes on a diverse range of projects that he shared in his presentation Experimenting with Creative Process at FITC. He is unique in the industry because he is also an engineer, which means he can come up with creative ideas and prototype them quickly. It’s also led to his new process of applying engineering principles to the design and conception process. The three elements he speaks about engineering are: presenting, directing and prototyping. And with this, he began to display his work.

When describing how engineering played a part in presentation, he shows his famous project that gathers one’s pictures from Facebook, Twitter and your webcam to create a personalized version of a music video for the song Sour. This unique concept was similarly applied to a campaign for a new car from Nissan where one’s pictures would decorate a virtual racetrack that is built in the shape of that person’s name. This would create a large variety of tracks that users could race on and share with friends. The campaign was called Toyota FT-86: Social Network Racer and built anticipation for the unveiling of the car.

When using engineering for directing, he explains that most artists use visuals to communicate an experience. For Shimizu, it’s more important to create an experience that communicates an idea. To elaborate, he showed the process of designing and creating the music video World. Word. Lights. Rather than shooting a typical video, this project took disparate elements (such as a toy train set, three small monitors, LED-lit pyramids and others) that are synced to music to create an experience. If it weren’t for Qanta’s engineering background, it’s unlikely that such a project and idea would have come together. 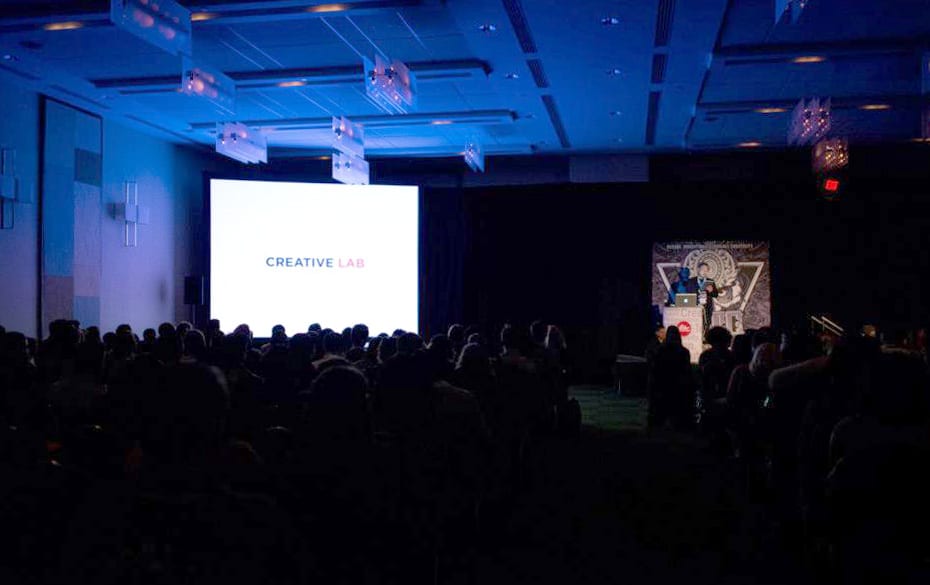 Which leads to using engineering for prototyping. When asked by his son’s daycare to come up with a project for them, he came up with the idea of asking kids for drawings. He would then arrange those drawings in the shape of the children’s names. Parents of the other kids would have to pay for the project but presenting the idea would be difficult because of scheduling conflicts. According to Quanta, it took only a few hours to create a rough prototype of what he was trying to do: a flash application that instantly creates the images that would be displayed on the t-shirts - the idea was quickly approved by the parents and the project was funded. This would have been difficult or impossible if he didn’t have his background in engineering.

Shimizu has applied this method to future projects. His latest is an interesting take on the family portrait. Instead of taking a picture, Qanta has found a way to take 3D scans of the family and have them made into small figurines with the help of 3D printers. He brought a figurine of himself and the detail is absolutely incredible. This would preserve the moment in greater detail than a picture while adhering to the principle he mentioned before: don’t create visuals that communicate an experience, create an experience that will communicate an experience.

Implicit in the principle is the desire to push the limits and quality of advertising work. He would also like to change the standard practice of a client giving a brief of the work they’d like done, and the agency simply fulfilling the brief because the output is of a standard quality. Instead, he would like to see a system where the agency pitches an idea they like and believe in, get feedback from the client and create accordingly – Qanta believes this would foster a better quality of work. And with that, engineering doesn’t only happen in creating the product or campaign, but also in the meeting room.