Out of the Box and Into the Deep with Michael Muller 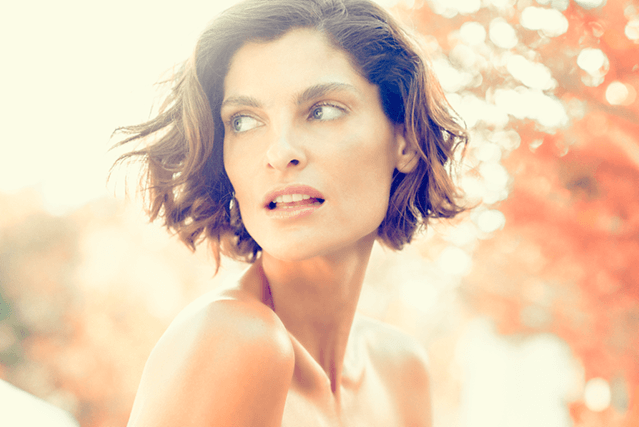 What do they all have in common?  They've been captured by the expert eye and lens of photographer Michael Muller, often referred to as “the most successful photographer you’ve never heard of”.  Michael's work spans decades and genres, and reaches across the globe, and into the depths of the ocean. 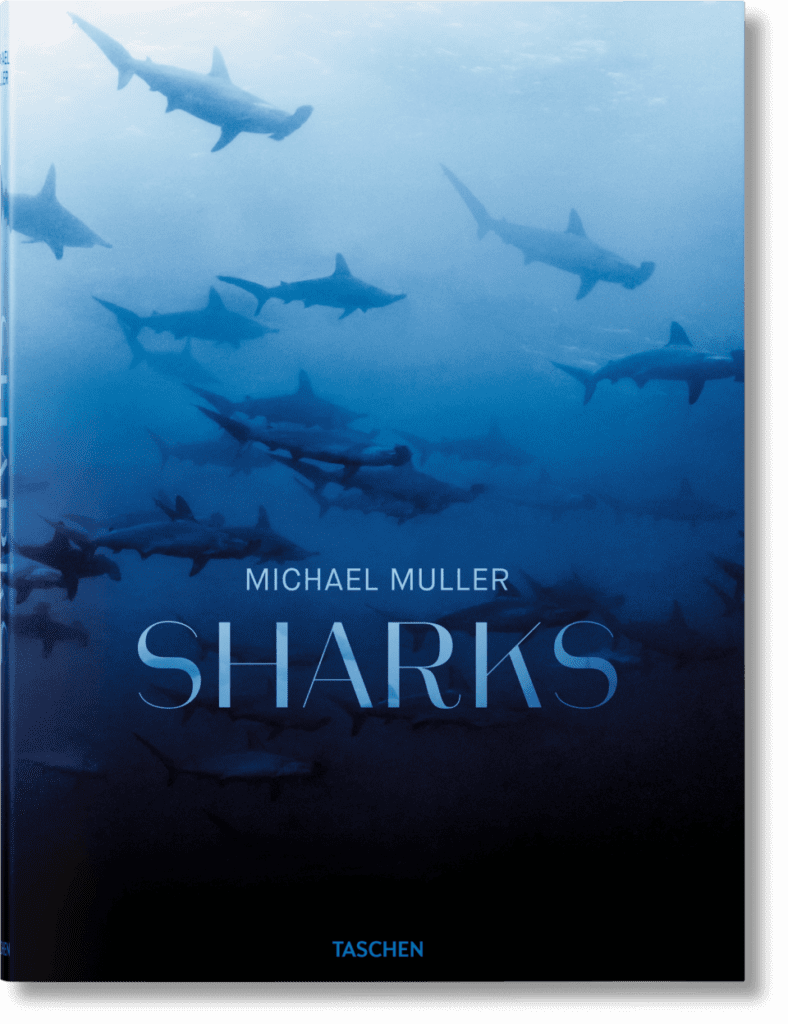 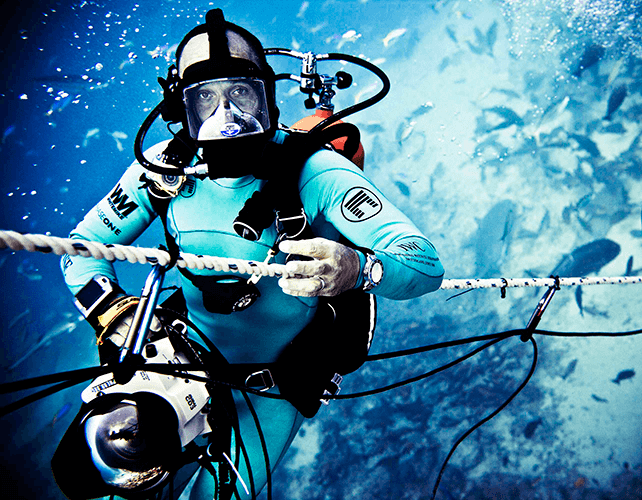 His recently published book Sharks, published by Taschen Books, follow's Muller’s quest "to document sharks with an unprecedented proximity and precision, bringing the Hollywood portrait session to the ocean predator" and includes the first-known photograph of a great white breaching at night.

Muller's quest is also about conservation; he hopes that his shark photography and outreach will shed new light on the millions of sharks killed every year.

My friend @michaelmuller7 is releasing a huge and beautiful book of his shark photographs on @taschenbooks 100,000,000 sharks are killed needlessly by humans every year. Ps when Michael swims with sharks he doesn't use a cage. #insane 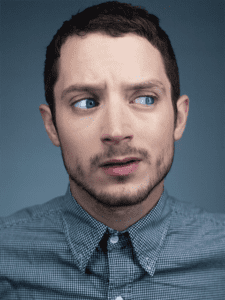 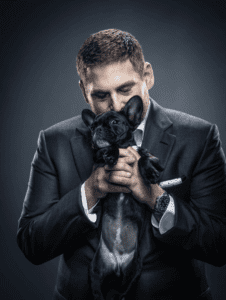 With the nearly unbelievable list of names, animals and countries Muller has captured with his photography, you might wonder if there was anyone he hadn't had the chance to photograph.

"Only political types like Barack Obama, Osama bin Laden or the Dalai Lama" says Muller.  But he admits it's an avenue he hasn't really pursued, "maybe [I'm] saving this for the next chapter in [my] life, sorta like some people take up golf :)" 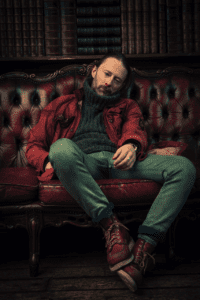 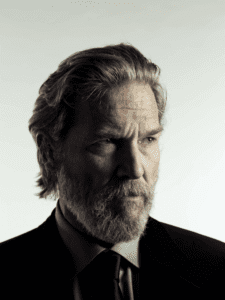 We've had the pleasure of working with Michael since he first spoke with FITC in 2015 at FORM Festival in Chicago, and have since seen him shine on stage in Tokyo, and Toronto. 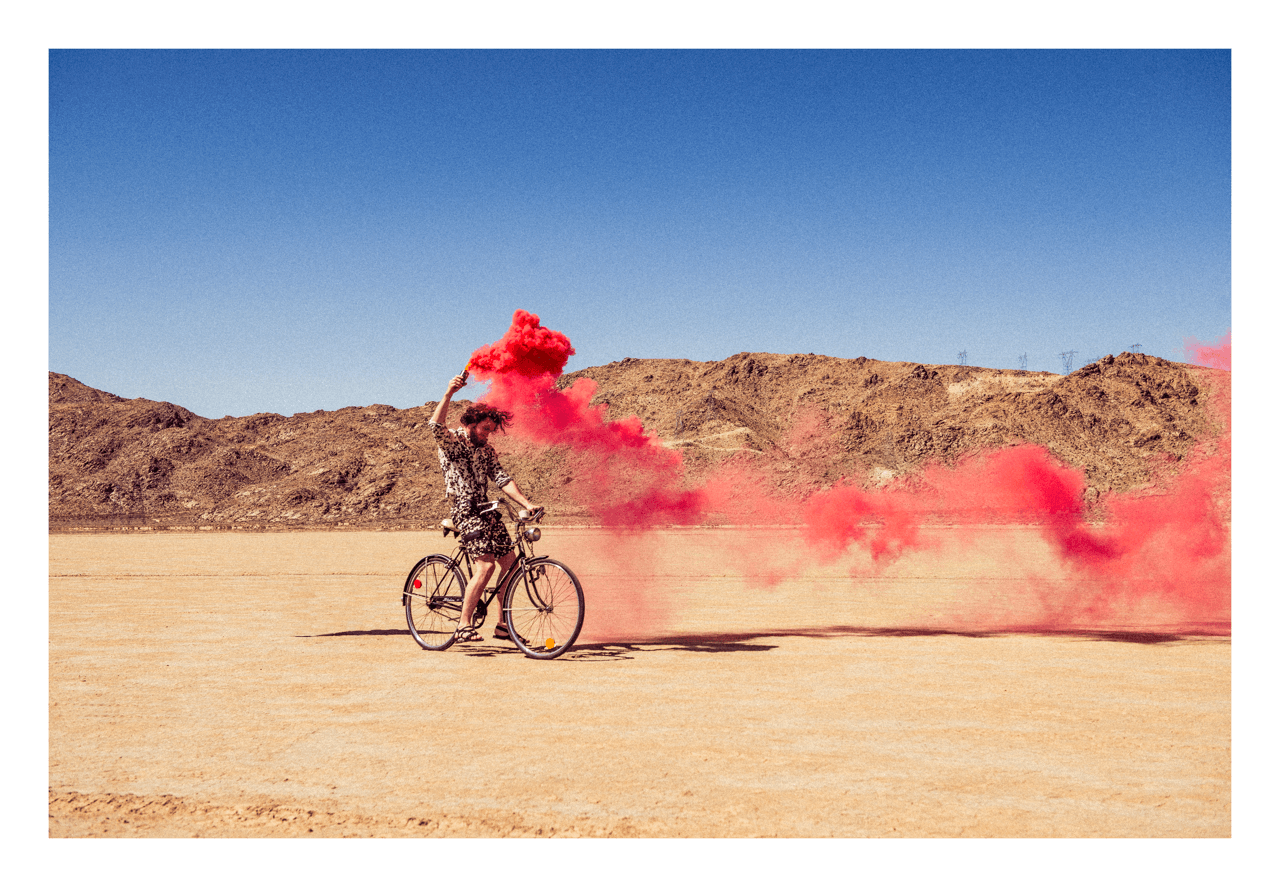 You can see him this September in Calgary for CAMP Festival, where you have a the unique opportunity to spend the day learning new techniques indoors and out on the streets with his workshop Into The Deep on Monday, September 26th.  Workshop participants will leave with skills including finding a location, shooting in tight indoor locations with gear from Broncolor provided in part by B3K Digital, breaking the psychological barrier between your camera and subject, and your very own copy of Capture One Pro 9 courtesy of Phase One!

And for a limited time, register for this workshop and you will receive a code for $100 off your ticket to CAMP!

Don't miss out on the chance to learn from an industry legend before he's whisked away to his next adventure. 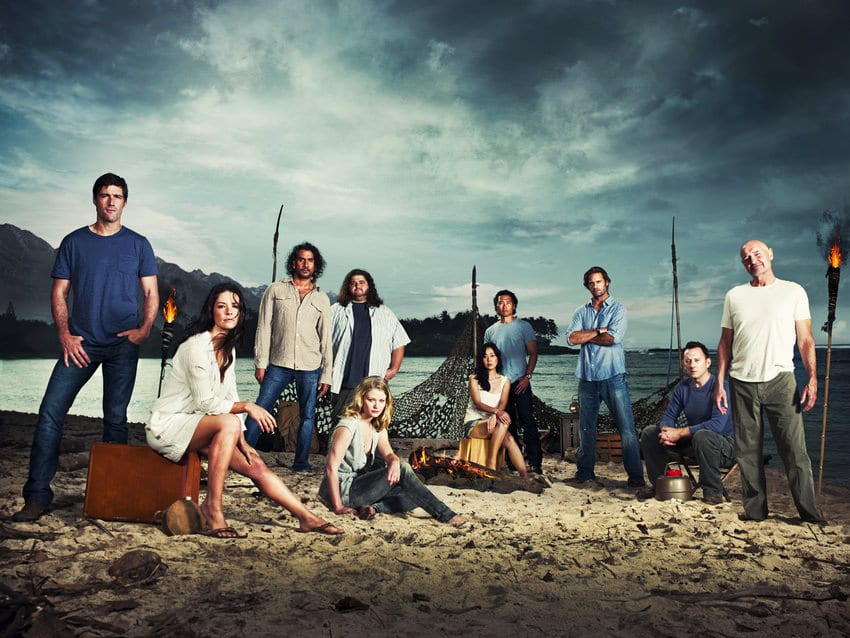