Artist Profile: IAMSTATIC and the Ideas In Motion Titles 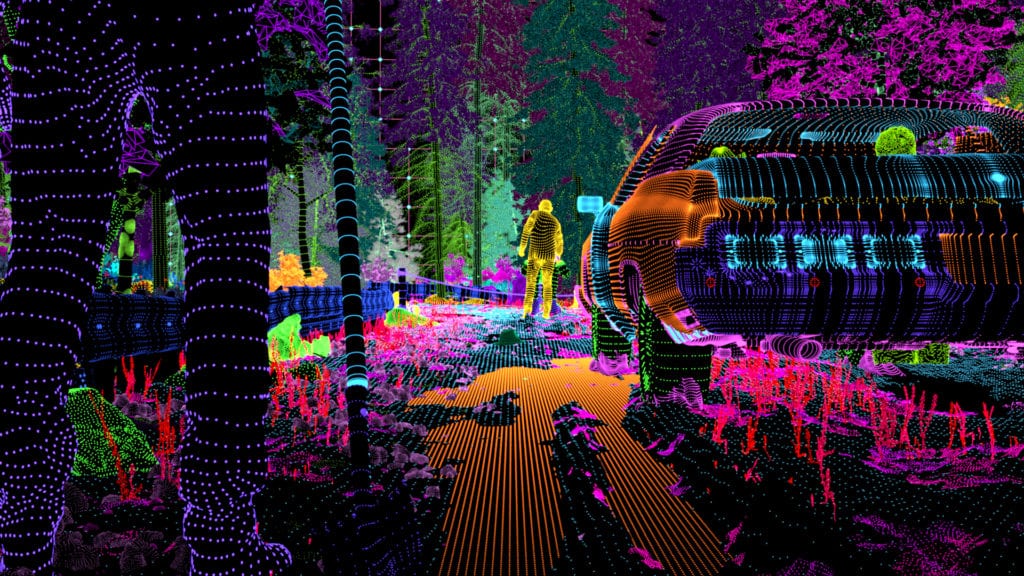 IAMSTATIC started in 1999 as an Art and Design Collective. Back then a bunch of pals from art school started playing around with design and animation, using Flash and After effects and posting stuff on the internet. It was the wild west of motion graphics and programmatic art making and people were known by their dot-com names and it was great. Needless to say, things have changed since then but their love for this work has grown even greater. Today they have a studio located in Toronto and continue to grow their team.

What are some of your favourite examples of world building through motion, design, and VFX? Any personal heroes in the industry?

IAS:  Too many heroes to list. There are so many artists, studios, illustrators, animators, designers that inspire and drive us to push ourselves to improve. 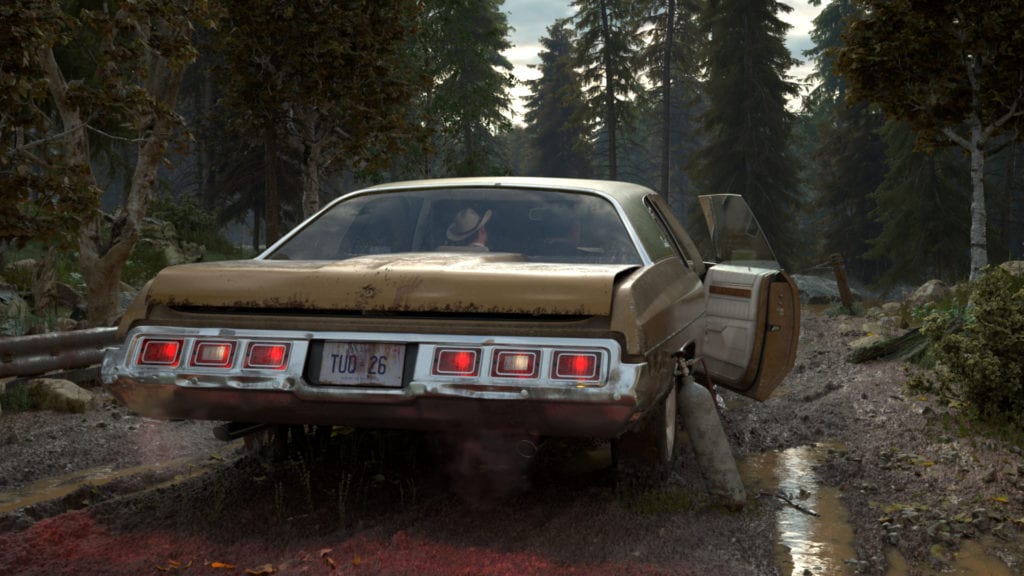 Has it been more intimidating to create an opening title sequence for an event about motion design, featuring so many legendary experts in the field?

IAS:  No matter when/who we make a title sequence for, we always hope that our friends and peers will like it. It is not so much intimidating, but more of an internal pressure to make sure we make something we are happy with. 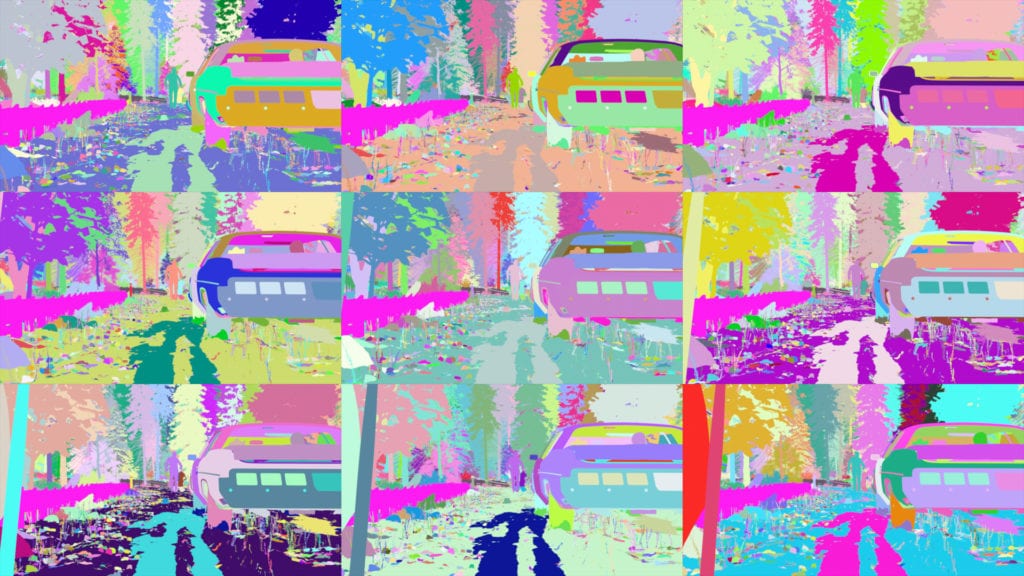 What tools and techniques did you use to create this sequence? Did you discover anything new during the creation?

IAS:  For these titles, we used Kinect cameras to capture our animation for the characters. What we discovered was we are not very good actors. We wanted to try a one-minute animation with a single camera move as a challenge to ourselves to build the world and render such a long shot.

There is a cute little frog in there too :) 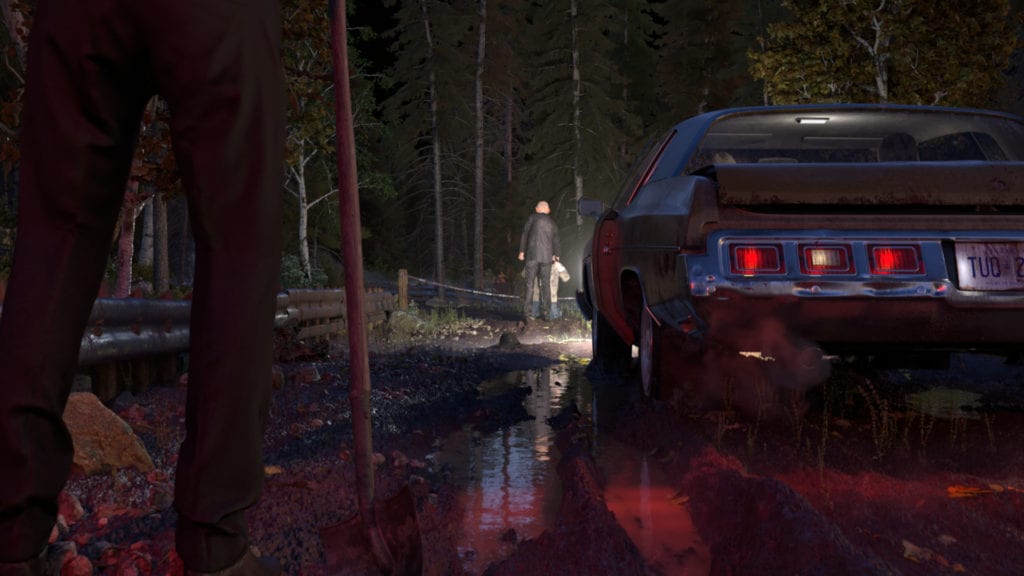 When it comes to world-building specifically, what would you say are the challenges that new designers miss and could learn from?

IAS:  World building for us is more about telling a story, and creating the stage it plays out on. We have always tried to build detailed and rich set pieces, and one thing we have learned over the years is to keep things simple. Don’t go overboard with software and complexity if it’s not needed.

Can you describe your favourite FITC moment? 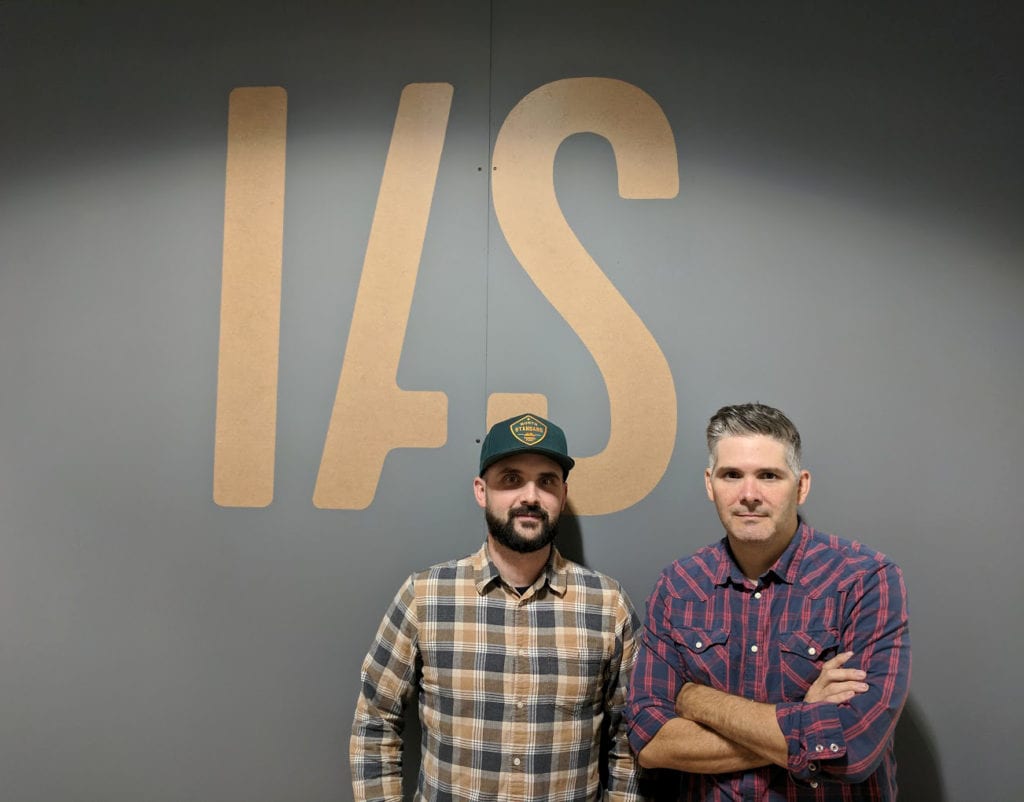 Dave:  My personal favourite was the very first one. Being surrounded by all the great work and people. And to have watched Shawn and the team carry that on over the years makes me feel lucky to be a part of it.

Ron:  Speaking at the events have always been a blast and the countless presentations we have attended have inspired us over the years.

I think a big part of these events is the stuff that happens in between. The conversations and idea sharing make the biggest and longest lasting impact after it ends.